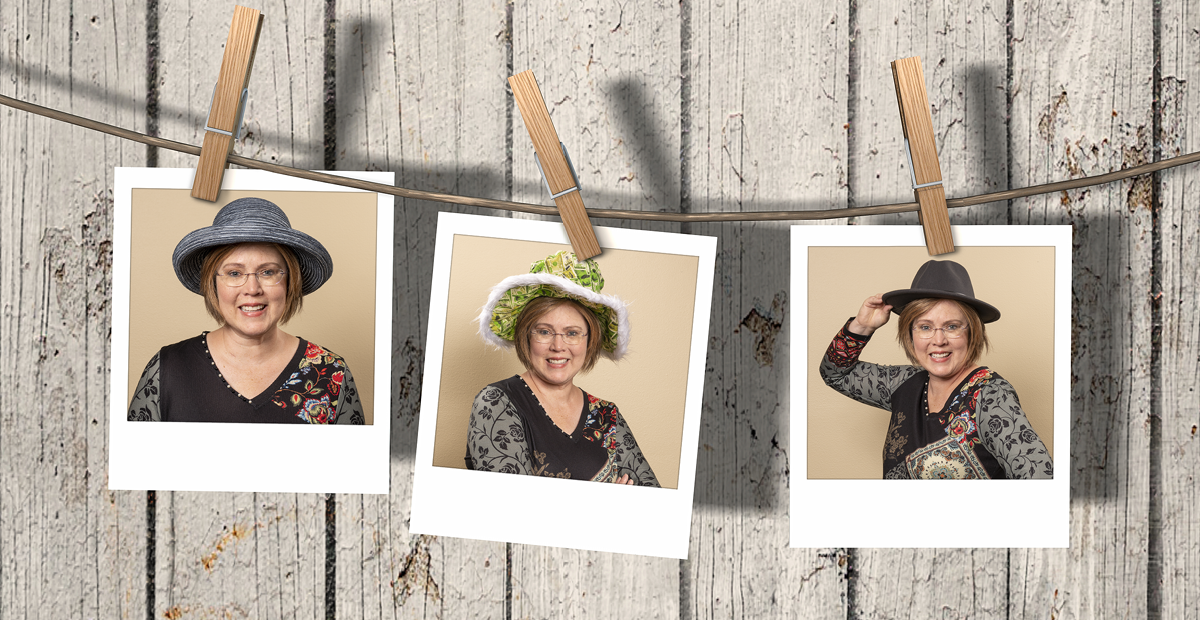 After teaching a generation of second graders at Middleton’s Elm Lawn Elementary, Kristie Konsoer knows a thing or two about catching her audience at a teaching moment.

Konsoer is raising money through her fundraising page to support MBC research via the More for Stage Four Fund at the UW Carbone Cancer Center. Her “Nifty Fifty” goal is to raise $50,000 for MBC research by her 50th birthday in May 2020.

She got the idea after meeting Alicia Neubauer, a Rockford, Ill., woman who also has MBC and raised $40,000 for research as part of her 40th birthday celebration.

Konsoer received her diagnosis of stage four metastatic breast cancer (MBC) in the spring of 2012. Stage Four cancer means it has spread to other organs and tissues, such as the liver or bones. At that stage, breast cancer is treatable, but not curable.

“It doesn’t mean you’re on your deathbed,’’ she says. “Right now that’s not me; I’m trying to live my life relentlessly and do the things that make me strong.”

Those things include working out, regular walks in the UW Arboretum, and photography. She’s also developed a presentation on MBC for community groups and that’s where her teaching skills shine.

She first dons her “storytelling hat” to tell the story of her diagnosis and treatment. Her story is especially poignant because she received her MBC diagnosis soon after her mother, Carol Konsoer, learned that her own breast cancer had returned as MBC. Kristie’s first year of treatment overlapped with her mother’s final year, and she still gets teary talking about losing her mom in 2013 to the disease.

When Konsoer pulls on her “fact-finding hat,’’ the audience learns that she is among the 10 percent of breast cancer patients who are already at stage four MBC when they are first diagnosed. And another 30 percent, like her mother, will have an early-stage cancer that is treated, but then returns as MBC. Even people who have made it past the five-year mark of being cancer-free can have it return. MBC kills 116 people a day in the United States, and that number is increasing. About five of those 116 are men.

Finally, Konsoer pulls on her “fundraising hat” with its fake dollar bills. That is her way of reminding the audience that only a small sliver of the money donated during various October pink events is actually going to MBC research.

“I am always going to be in treatment,’’ she says, “and when one treatment stops working, I need to move on to another one. Research equals hope, but research is extremely expensive. I am always hopeful that cancer researchers are on the cusp of making the next great breakthrough in treating, and eventually curing, breast cancer.”
Date Published: 10/17/2019