While multiple myeloma may lack some visibility, it is the second most common type of blood cancer. The disease, which infects the body’s plasma cells, primarily affects older individuals, with 69 being the average age for a diagnosis. While it can be treated using chemotherapy, drugs and stem cell transplants, it’s currently considered an incurable cancer.

That’s where researchers at the UW Carbone Cancer Center come in. The center offers many innovative clinical trials for multiple myeloma, giving patients access to developing and novel treatments. In one recent clinical trial, UW Carbone treated its first myeloma patient using CAR T-cellular therapy in the first CAR T transplant for adults to open at the center. 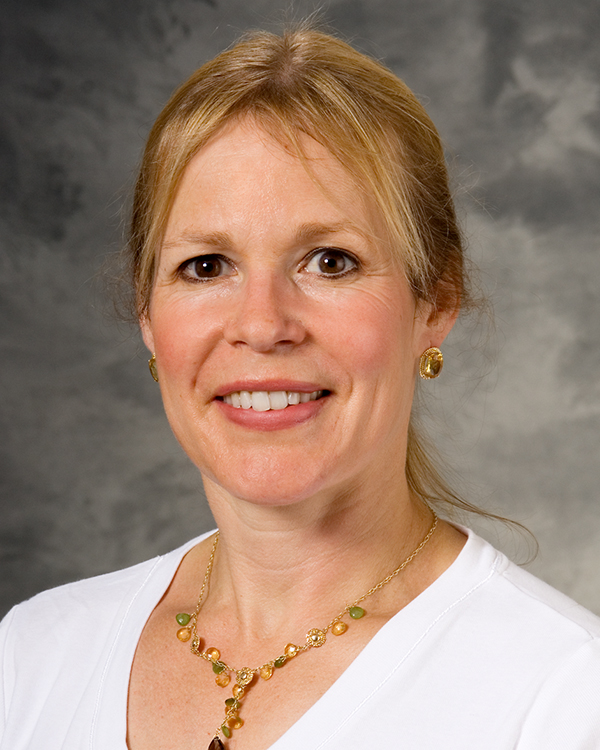 According to Natalie Callander, MD, professor of medicine at UW-Madison and director of multiple myeloma program at UW Carbone, treating the disease can be challenging, because therapies that are initially effective at fighting the disease become  less effective over time. “There’s sort of this kind of pattern where people relapse,” she said. “If you get them better, the times that they’re better become shorter and shorter and shorter until, at some point, you just can’t treat it anymore.”

CAR T-cell therapy effectively supercharges a patient’s own immune cells, or T-cells. The process involves collecting patient’s blood cells through a procedure called leukapheresis and sending them to a lab, where these T cells are genetically modified to express special receptors known as chimeric antigen receptors, which create CAR T-cells.

For this multiple myeloma trial, the CAR T-cells were designed to bind to a protein commonly found on myeloma cells called B-cell maturation antigen or BCMA. “BCMA is really not found on other type of cells other than B cells, so that makes it a good target,” Callander said.

The CAR T-cells are then infused back into a patient after one round of chemotherapy, where they will expand, seek out and hunt cancer cells.

CAR T-cell therapy has been tested in myeloma patients who have become resistant to other treatments. Although the response rates have been high, a substantial portion of these subjects have relapsed. UW Carbone’s trial is looking into the effectiveness of treating patients with CAR T-cell therapy much earlier in the disease course of myeloma, to see if it provides a response that lasts longer than conventional chemotherapy. “We think that approach has a lot of merit,” Callander said.

Results from clinical trials like this one could lead to FDA-approval of CAR T-cell therapy for multiple myeloma patients. As of now, the FDA has only approved two CAR T-cell therapies for adults, both of which target certain types of lymphomas. One of them is also approved for patients with acute lymphoblastic leukemia under the age of 25. 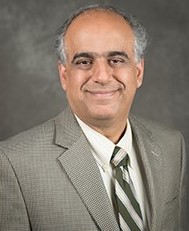 However, it remains to be seen if CAR T-cell therapy will equate to a cure for multiple myeloma patients, and more testing will be needed. In the meantime, other treatment options are also being investigated. Recently, UW Carbone also participated in a trial that tested a “personalized cellular vaccine” against multiple myeloma.

In this approach, researchers fuse the patient’s own immune dendritic cells with tumor cells taken from a patient’s bone marrow. The resulting “zombie cells,” as Callander calls them, are injected into the patient as a form of cancer vaccination after the patient has had a stem-cell transplant, which tends to be a period of heightened immune activity.

The idea is to build lasting immunity that will hopefully prevent the myeloma from coming back.

While this trial was open at multiple cancer centers, UW Carbone had the third-largest amount of patients participate. Because of that success, the center has now been invited to participate in another personalized cellular vaccine trial that is now open at the center, this one targeting acute myeloid leukemia.

Thanks to the reputation of its physicians and researchers, UW Carbone is often selected as a site for major myeloma clinical trials, says Peiman Hematti, MD, a professor of medicine in the UW School of Medicine and Public Health, and director of Clinical Hematopoietic Cell Processing Laboratory, where these cellular vaccines are being manufactured.

“These are extremely complex clinical trials,” Hematti said. “There are very few select centers in the country that are chosen to do this, and the reason we have them is because of Dr. Callander.”

For her part, Callander credits those around her, and UW Carbone’s diverse research operation, for being able to bring in trials like this.

“We’ve been working at this for a number of years, and I think we have a very unique group of clinicians, as well as basic scientists,” Callander said. “We’ve formed really a nucleus for research here.”