Stressed Out: Audrey Gasch Seeks Genetic Origins of Cells' Response to Their Environment

Stressed Out: Audrey Gasch Seeks Genetic Origins of Cells' Response to Their Environment 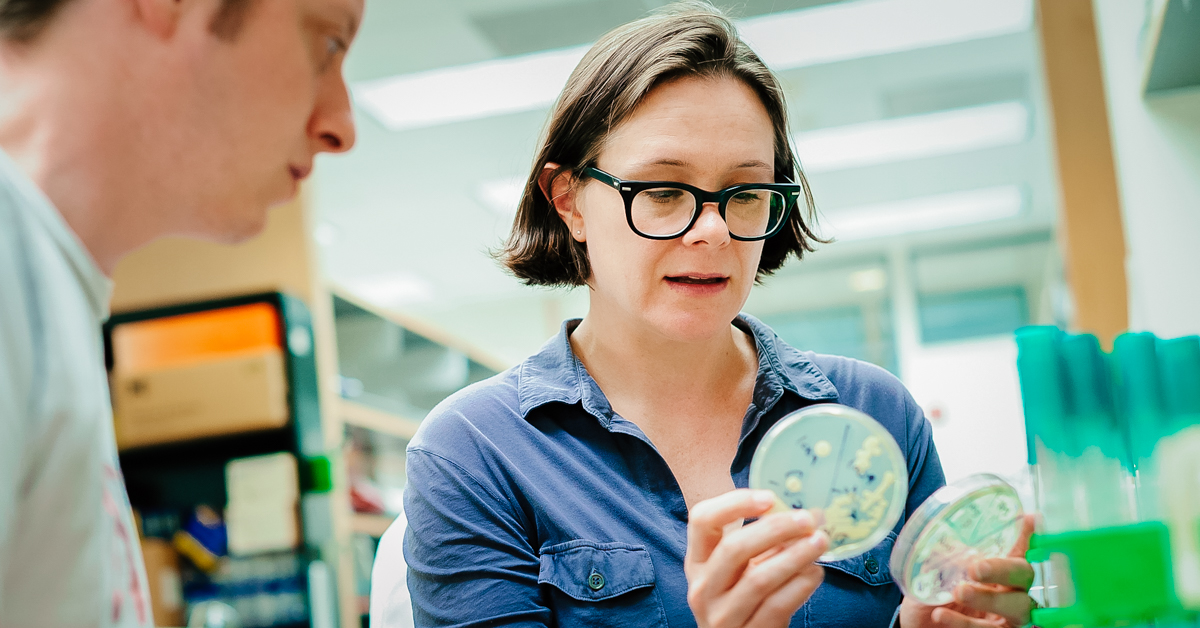 Wisconsinites are no strangers to the cold. Winter in our state means bundling up in our warmest coats and giving ourselves extra time in the morning to warm up the car or navigate icy roads.

Like our ability to recognize the danger of cold days and the need to stay warm, all the cells in our bodies must be able to respond to changes in their own microscopic environment. A cell’s response to something as simple as a fever involves complex biological choreography scientists are still working to understand. 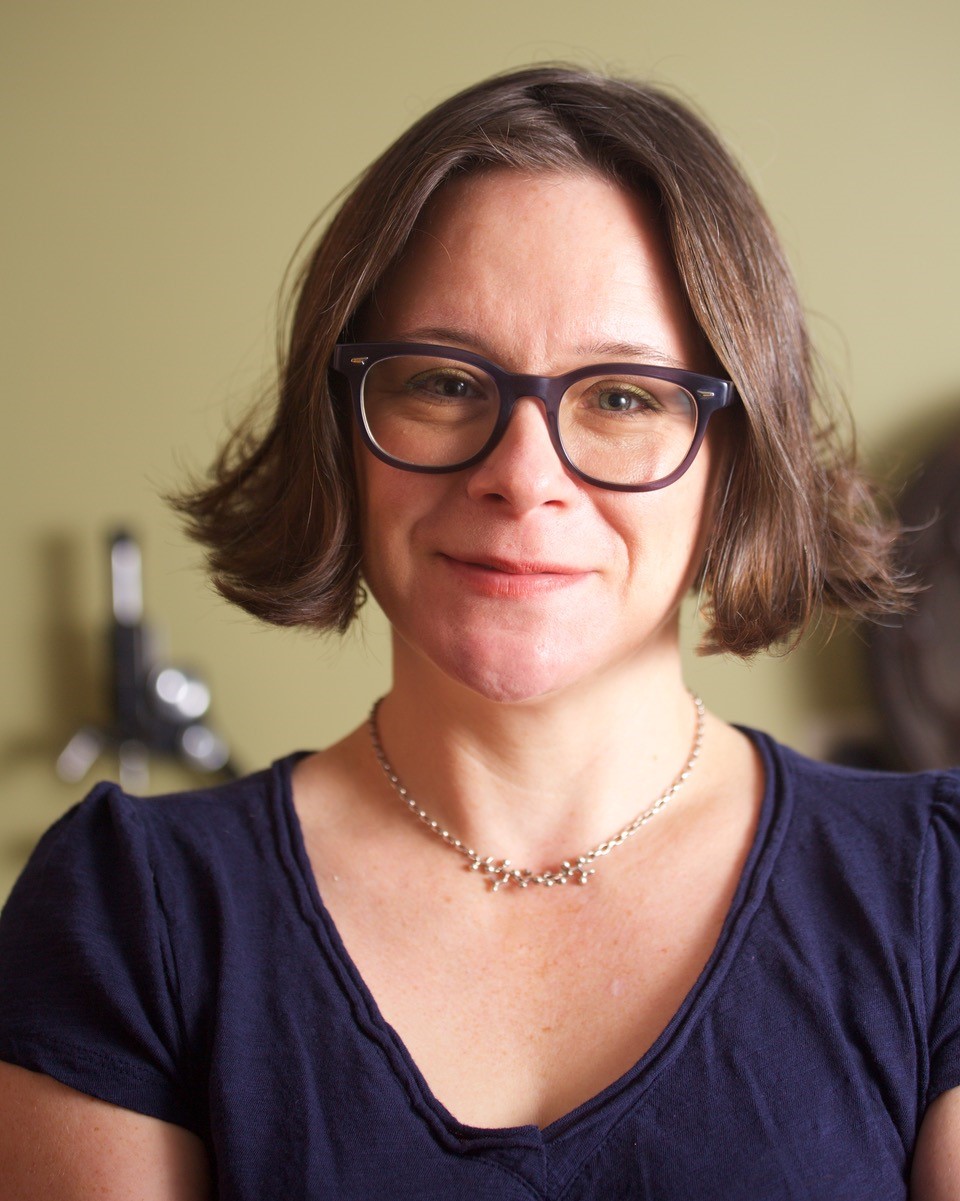 Audrey Gasch, PhD, a professor of genetics at UW-Madison who joined the UW Carbone Cancer Center last autumn, is working to characterize how cells respond to stressors in their environment and understand how the genetic makeup of cells drives those responses. By studying these processes, Gasch hopes to get a clearer picture of how cellular failure to respond properly to stress can lead to cancer and other diseases.

“Under conditions where a healthy cell would abort, cancer cells keep growing because they’ve lost the sensors that tell them to stop.” Gasch said. “We’re very interested in understanding how genetic differences relate to these different responses and a different susceptibility to disease.”

But interpreting these genetic differences and identifying all of a cell’s responses to stress is no small order. Gasch and her research team use yeast – the single-celled organism used to make beer and rise bread – as a model for their studies.

“Many of the mechanisms cells use to respond to stress are really the same from yeast to human cells, but yeasts are much simpler,” Gasch said. “They have a smaller genome and they’re very amenable to the poking and prodding we do in the laboratory. We can sequence their genome, measure every single protein and identify thousands of metabolites, both before and after exposing the cells to environmental stresses.”

Though Gasch studies a specific yeast species, Saccharomyces cerevisiae, different strains of this species exist and thrive in different environments, from the tropics of Malaysia or in the soil beneath an oak tree.

“We had about 50 of these different yeast strains, and we sequenced their genomes,” Gasch said. “The goal was to understand how each strain is different genetically and how those genetic differences affected the physical traits of each strain.”

While running this study, however, Gasch and her research team encountered an unexpected result: many of the yeast strains contained an extra chromosome, or a coiled package of DNA. Having the wrong number of chromosomes is a condition called aneuploidy and is often toxic for cells.

“When cells have the wrong number of chromosomes, it leads to a suboptimal condition that causes internal stress and typically causes defects in cell growth and development,” Gasch said. “But these wild yeast strains with extra chromosomes were relatively fine!”

As it turns out, many cancer cells carry extra chromosomes, but, like Gasch’s yeast strains, they are still able to thrive.

“How can extra chromosomes be so bad during human cell development but be benign or even beneficial to cancer cells? Now, we had a model with our yeast cells to start probing this question,” Gasch said.

During this study, Gasch and her research team were able to identify the portion of the yeast genetic code that allows the yeast cells to tolerate the stress of having extra chromosomes. When the researchers removed this portion of the cells’ DNA code, the yeast cells lost this tolerance. These insights into how to control the effects of aneuploidy stress in simple yeast cells may someday lead to treatments for diseases characterized by aneuploidy, like cancer.

In addition to studying how genetics drive cellular responses to stressors like aneuploidy, Gasch also serves as the interim director for the Center for Genomic Science Innovation at UW-Madison, which was founded last September. In this role, she hopes to support efforts to understand how genetic differences in humans lead to different susceptibilities to diseases and different responses to medical treatments.