Working Out on Vacation

Working Out on Vacation 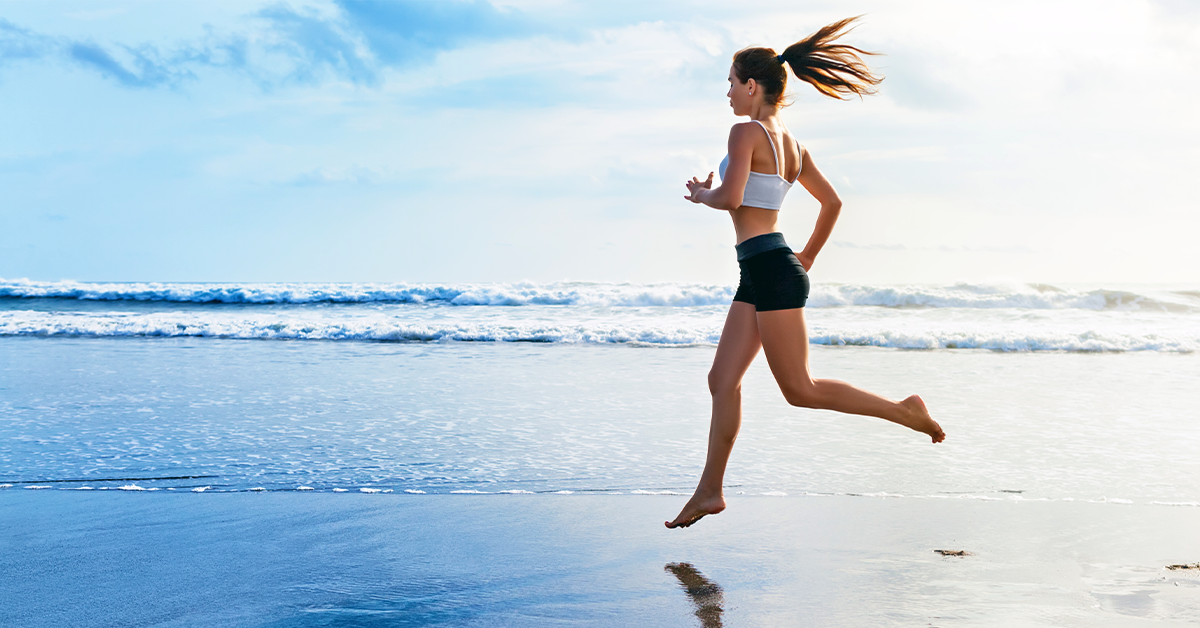 Sipping mai tais on the white sands of Tulum while the blue Caribbean waters wash ashore at your feet.

Losing yourself in Rembrandt's 17th-century visual imagination while strolling the aisles of Amsterdam's Rijksmuseum.

Absorbing the vibrant blaze of reds and oranges during an Ipanema Beach sunset in Brazil.

These are three of the many things that are more fun than working out while on vacation.

But fitness and health sometimes require sacrifice, and UW Health Fitness Center exercise specialist Kate Hemesath says that, with a little planning and creativity, you can mingle exercise with relaxation and exploration during vacations.

"We're creatures of habit, and when you're on vacation, your schedule is mixed up. Your routine isn't the same as it is at home," Hemesath says."Some people have an all-or-nothing mentality. If the workout doesn't have the same intensity as their regular workout, they're not going to bother. Plus, you're on vacation, so you think you should take it easy. There are a lot of obstacles."

Jet lag and itineraries that stretch the confines of temporal possibility also erode fitness motivation, and it's not like you can jam a gym in your suitcase next to your toothbrush and swimsuit.

But even the most overstuffed suitcase has room for an exercise band or two, which allows the vacationer a variety of resistance-based strength training possibilities. Jump ropes don't take up much space, either, and provide a vigorous alternative with cardiovascular benefits.

You can also cobble together an effective, equipment-free workout by arranging pushups, situps, planks and squats in a circuit routine.

Use the Vacation Environment

If you're staying in a hotel, that hotel probably has stairs. Take them rather than using the elevator to get your heart pumping a little. If you're looking for something more adventurous than a stairwell, you may be able to find it by doing the very thing you came to do - exploring your vacation destination.

"Do something new that you can't do at home," Hemesath says. "If you're by the ocean, get in and swim or take a surfboarding lesson. If you're near mountains, take a hike."

Even itineraries that are more urban can be modified for fitness, Hemesath says.

"You can rent a bike instead of taking a cab or Uber somewhere," she suggests. "You're seeing a lot more of the city that way, and burning a few calories, as well."

Research Before You Board

For those who need a gym, Hemesath says 30 minutes of Googling before you leave can reveal fitness centers close to where you're staying. Guest passes are common at these facilities, and you may even be surprised by a deal, as Kate was during a recent trip to the Napa Valley.

"I found a gym that offered a trial week for free," she says. "I signed up and had access for the whole week I was there, and didn't have to even pay."

The internet also publicizes MeetUp-like exercise groups, which offer the benefit of meeting new people who know the area and might supply tips for exercise and more. A quick email could result in, say, an enjoyable group run on a route you wouldn't have discovered on your own, and, if you're lucky, a recommendation to a hidden gem of a restaurant that only the locals know about.