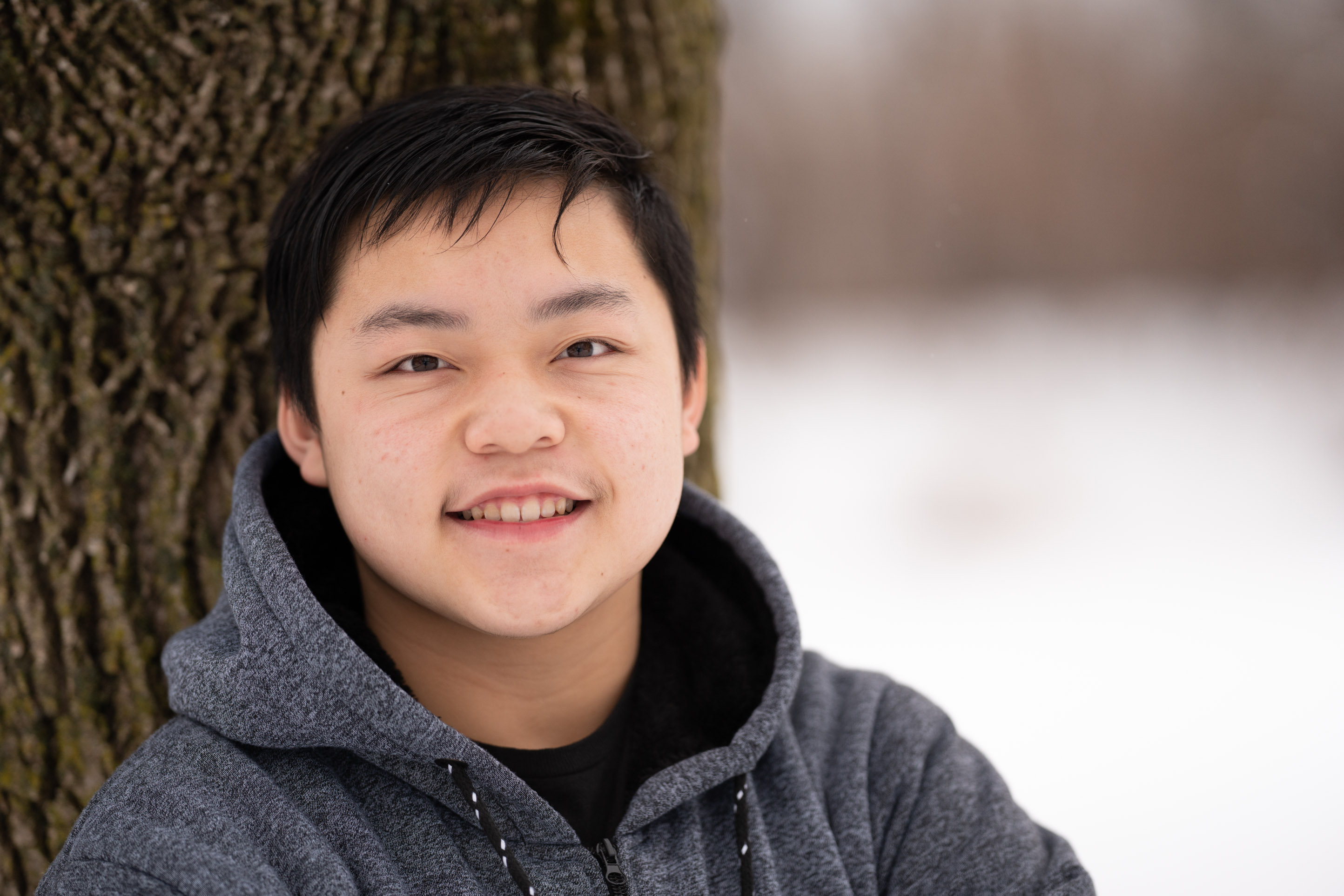 Back in 2005, Jer Xiong and her husband, Lyon Thor, were in a tough position: Their newborn son, Andy, was very sick with jaundice. After light treatments didn’t help, doctors diagnosed him with biliary atresia, a condition in which the bile ducts outside and inside the liver are scarred and blocked. Soon, it became clear that the only way Andy would get better was to undergo a liver transplant.

But Jer and Lyon, who are Hmong, faced significant opposition from their close family members. They practiced shamanism, a religion that involves a practitioner, called a shaman, channeling energy from the spirit world to heal. They did not believe in traditional western medicine, which included transplant. Instead, one of their family members began providing Andy with herbal medications from a source that was unknown to Jer and Lyon. 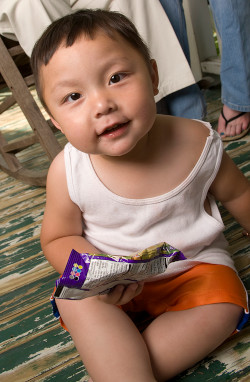 In the meantime, Andy became sicker and sicker, and his doctors at UW Health told his parents he wouldn’t live to see his first birthday if they did not put him on the transplant list. Andy could not sleep lying down, so Jer had to hold him in her arms every night. Finally, they made their decision: "I saw my son in pain, so I decided to move forward with transplant," says Jer.

Andy was 7 months old when he received the gift of life with a new liver in August 2005 at University Hospital in Madison, Wisconsin. Almost immediately, his parents saw the difference. "His color started to change within hours of the surgery," says Jer.

Today, Andy is an energetic, outgoing freshman at Madison West High School. He loves to go fishing wherever he can find water, and he cleans and cooks some of the fish he catches by himself. He enjoys cooking other foods, as well - he'll put together meats and sauces he finds in the refrigerator and creates his own concoctions. "He and his brother like to eat everything they make," says Jer. "His father and I will sometimes eat it."

Andy has a particular obsession with Godzilla - the fictional Japanese monster. He has watched all the films, knows all the characters and collects as much memorabilia as he can find. He's an outgoing boy who makes friends easily and enjoys being around other people. "He talks a lot," says his dad, Lyon. "He's definitely not shy."

He has remained in good health and, except for the scar he bears from his surgery, it’s hard to tell he was ever such a sick baby.