Tashiana (Tash) Smith was just 10 years old when she learned she had Type 1 diabetes. She spent days, sometimes weeks, in the hospital for ketoacidosis- when dangerous level of blood sugar and acids accumulate in the body. Tash learned she was a ‘brittle diabetic’ meaning her blood sugar levels would go from one extreme to the next. She was constantly checking her blood sugars and injecting insulin 4-5 times a day. It was not the way she wanted to go through life.

Tash continued to struggle with her diabetes through high school and college. “I used to feel so out of place because every few hours I would have to worry about checking my blood sugar and take insulin,” says Tashiana. “I felt as though I would never get to live my life the way I really wanted to live it.”

In her early 20’s, Tash began using an insulin pump, but the same problems returned, and she went back to using needles and syringes. Then Tash had her first seizure. Alone and scared, she was fortunate it woke her from her sleep. Over the next few years, the seizures continued, and she started losing her appetite, lost weight and was getting sick to the point where often, an ambulance had to be called. She was diagnosed with gastroparesis and had to closely monitor her diet because so many foods were triggers. “I lost count of how many times I was in and out of the hospital for gastroparesis,” says Tash. “I asked God to take this away because I hated the way it made me feel.” 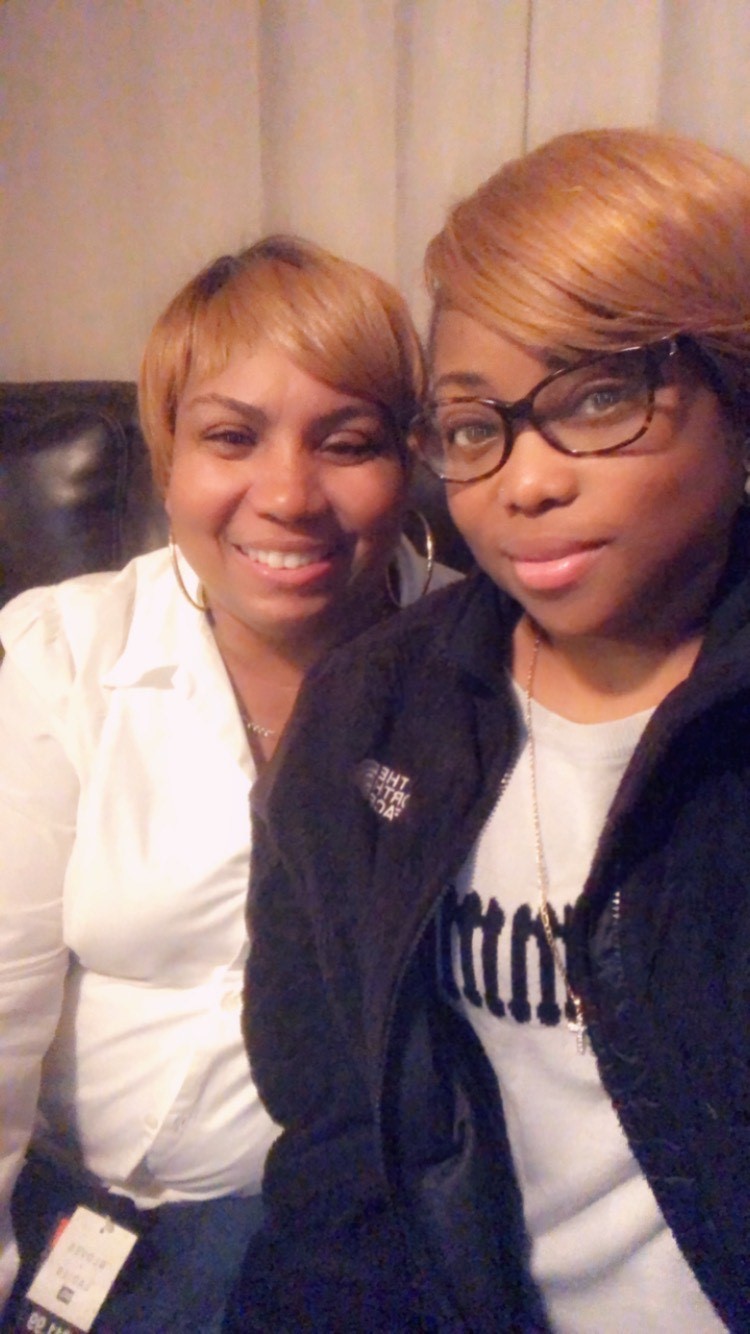 During this time, Tash was diagnosed with stage three kidney disease, and was told she would soon need dialysis. That day arrived less than a year later. “I cried during my entire treatment,” says Tash. “All I could think was that I was only in my 20s. I went to dialysis three times a week and would pray each and every day that I would not have to live like that for the rest of my life.”

It was a family friend who told Tash about her husband, who had just received a kidney and pancreas transplant and no longer had diabetes or kidney disease. He had been on the wait list in Chicago but said that wait times were shorter at UW Health. “I thought to myself, “Wow!’ I’ve had diabetes for as long as I can remember,” says Tash. “I couldn’t imagine what it would feel like if I didn’t have it anymore.”

Tash researched the transplant process and scheduled her consultation. She met with the UW Health team and was listed in February 2020. Things moved quickly, and Tash received an organ offer in March, but the pancreas wasn’t viable. “I was devastated,” says Tash, “but I did not lose faith because I knew if I received one call, I would receive another.”

Then the COVID-19 pandemic hit. Organ donations slowed and hospital operations focused on safety and urgent needs. Tash’s next organ offer came in May, less than a week before her 29th birthday, but that pancreas wasn’t good enough for transplant. “I knew delayed was not denied,” says Tash. A few more offers came in, but they weren’t acceptable for transplant. On a trip back home from the hospital, Tash’s phone rang with another offer. Tash and her mom, Benetta, turned the car around and within hours she gratefully received her gift of life.

Tash’s gratitude begins with the organ donor who changed her life. “I encourage everyone, especially people of minority communities, to register as a donor. The wait list is full of people from minority communities, and more of them will get better matches and live longer if their organ is from someone with similar genetics.” The vast majority of Americans support donation as an opportunity to give life and health to others. Unfortunately, many people overlook the important step of registering as a donor, which saves their loved ones from having to make the decision at a time of shock and grief.

Her deep gratitude includes the support her mom provides, “Mom has been very instrumental throughout this entire blessing,” says Tash, and includes the staff at UW Health, who were “beyond amazing and patient.” “I would recommend this hospital to anyone in a heartbeat,” says Tash.

Tash is thrilled she has this chance to start a new kind of life. “I feel wonderful and truly blessed,” says Tash. “No more insulin, no more diabetes, no more dialysis! “I can live a normal, regular life. Finally!”