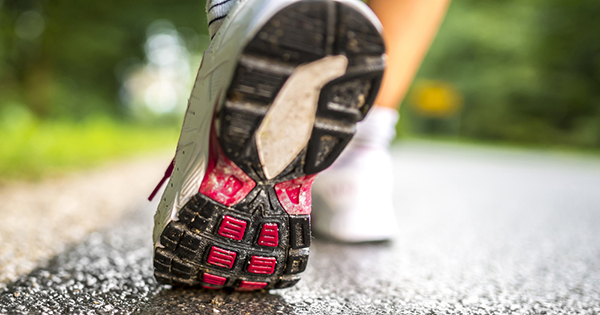 Find tips and resources to help you improve your run from the professionals with UW Health Sports Medicine.

While several injury risk factors have been suggested, the inability of the lower-extremity joints (hips, knees, ankles and joints in the feet) to withstand repeated impacts is often the focus of injury prevention strategies.2,4

Several strategies have been proposed to reduce lower-extremity joint loads, including the use of minimalist footwear and alterations in running form. A common result of these strategies is an increased step rate - the time from foot contact to foot contact. While maintaining the same speed, astep rate increase of 10 percent or greater reduces the load on the body during impact. As a result, the lower-extremity joints do not have to absorb as much of the load, with the most significant reduction observed at the knee.1

This simple change in running form may prove beneficial in the prevention and treatment of running injuries involving these joints and associated tissues. Using a metronome, injured runners can be taught to increase their step rate while maintaining the same speed. The associated reduction in loading enables injured runners to continue running without aggravating symptoms while receiving care for their injuries. Running with an increased step rate also helps promote a safe return to running following recovery from an injury.