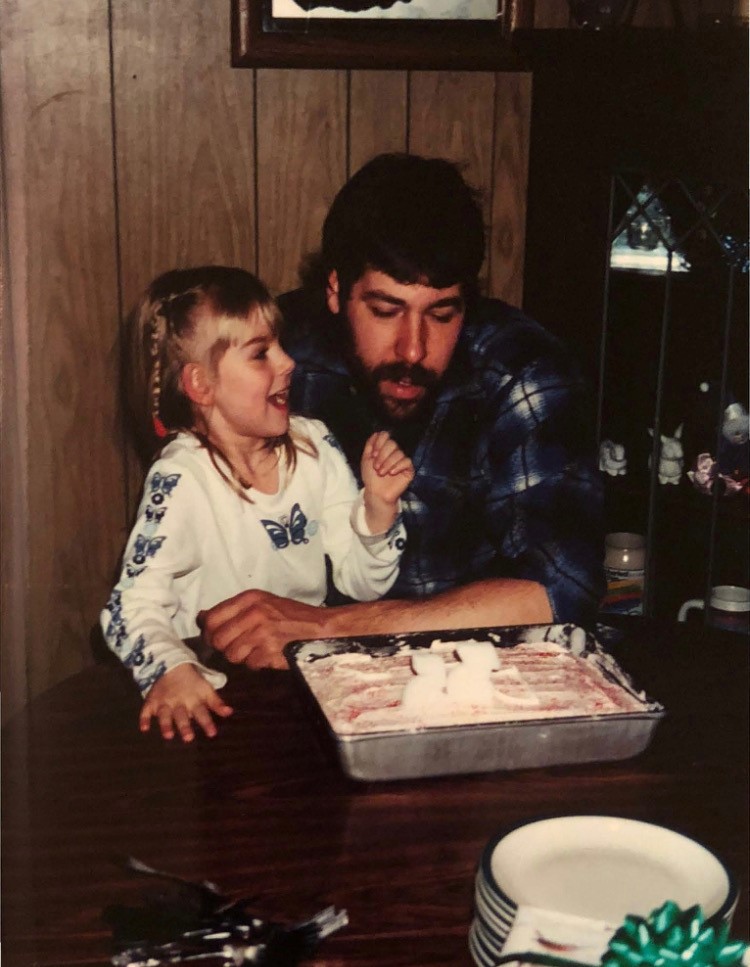 David Army was not only an exceptional person, he was a great father and friend.

I met his daughter, Kaitlyn, in the 6th grade. We were inseparable. We spent countless nights keeping her dad up all night with our giggling and dance parties. From the moment I first walked into their home, David took me in as his own. As a young girl who’s father was absent, David was that father figure for me, he treated me as if I were his own flesh and blood, I think he even grounded me a couple of times.

David had such a love for motorcycles, his dogs, his cat John, and Friday fish frys, but most importantly, his daughters. He was hard working, and had the greatest sense of humor and his bear hugs could heal any hurt.

David lost his life in an automobile accident on November 5, 2018. Deciding to donate his organs gave us all a sense of hope that David could help save somebody else’s life and spare others from experiencing the emotions and pain that we experienced.

We cannot thank the nurses, doctors and specialists in the ICU at Theda in Neenah, WI, enough for all of their support and compassion. We would also like to thank the team at UW Organ and Tissue Donation for their kindness and support.