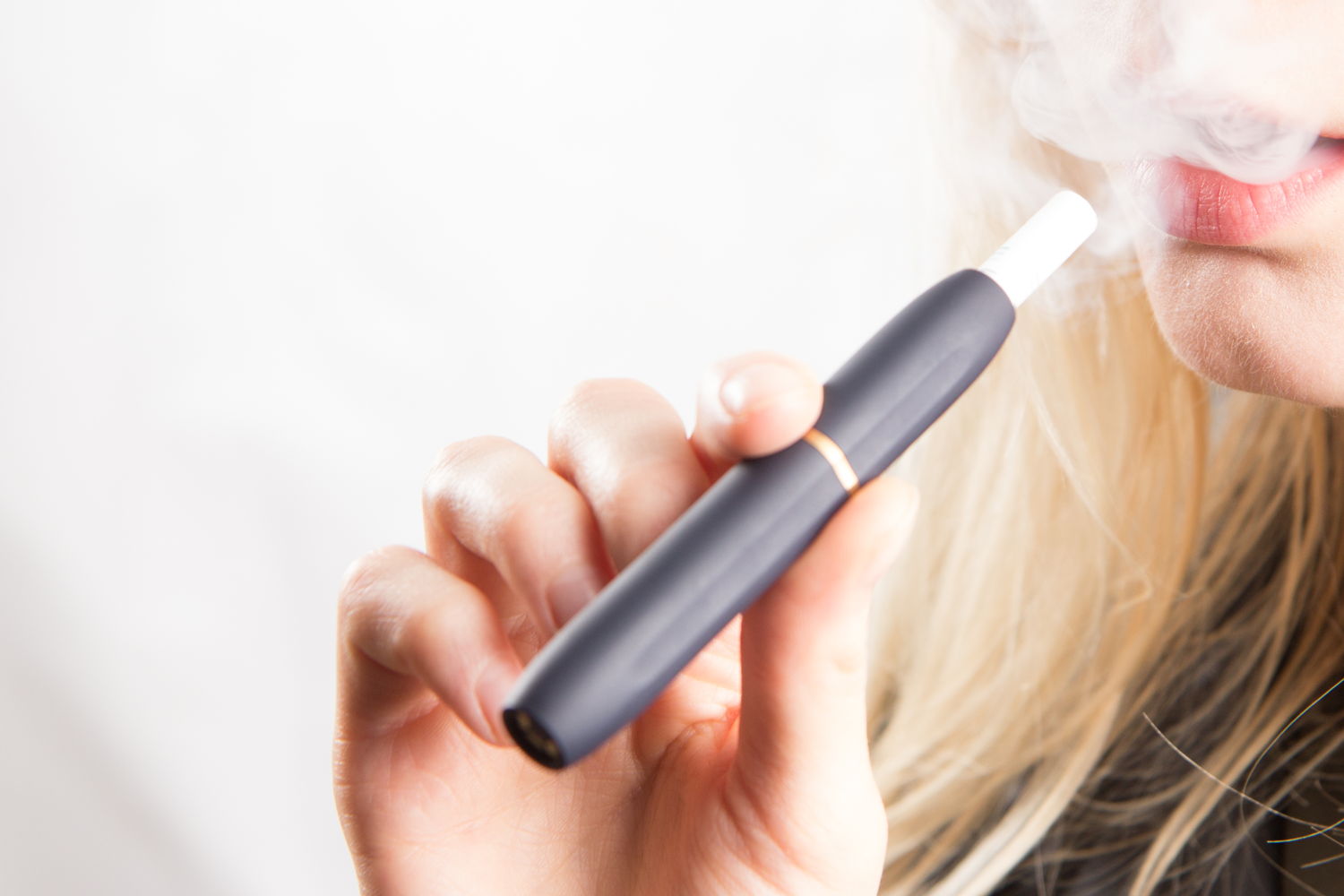 Hardly a day goes by without another story about vaping hitting the news.

The Centers for Disease Control reports that in 2019, there have been more than 2,000 cases of lung injuries associated with vaping in the United States, and over 40 confirmed deaths.

While those statistics take into account all ages, vaping among teens has emerged as one of the more pressing concerns for public health experts. Here in Wisconsin, physicians at the American Family Children's Hospital's pediatric intensive care unit recently treated a 16-year-old patient for vaping-related lung injuries, and that’s just one example.

While researchers are learning more about the impact of e-cigarettes on adolescent lungs, significant health questions remain, including the relationship between vaping and cancer. And with federal policy towards vaping still up in the air, state and local policymakers are more frequently being called upon to do something.

Fortunately, there’s help. On November 19, a panel of health experts was convened at the Wisconsin state capitol for a briefing entitled, “Current Crisis, Big Questions: An Update on the Vaping-Related Injury Outbreak and Research on E-Cigarette Use.” The briefing was aimed at providing policymakers and the public with the most up-to-date data and research about youth vaping, information that can inform future policy decisions. UW Madison’s Megan Piper, PhD, and the Wisconsin Comprehensive Cancer Control Program’s Amy Johnson, were two of the experts that presented at the briefing.

One big message that resounded through the morning: teen vaping is here in a big, concerning way. 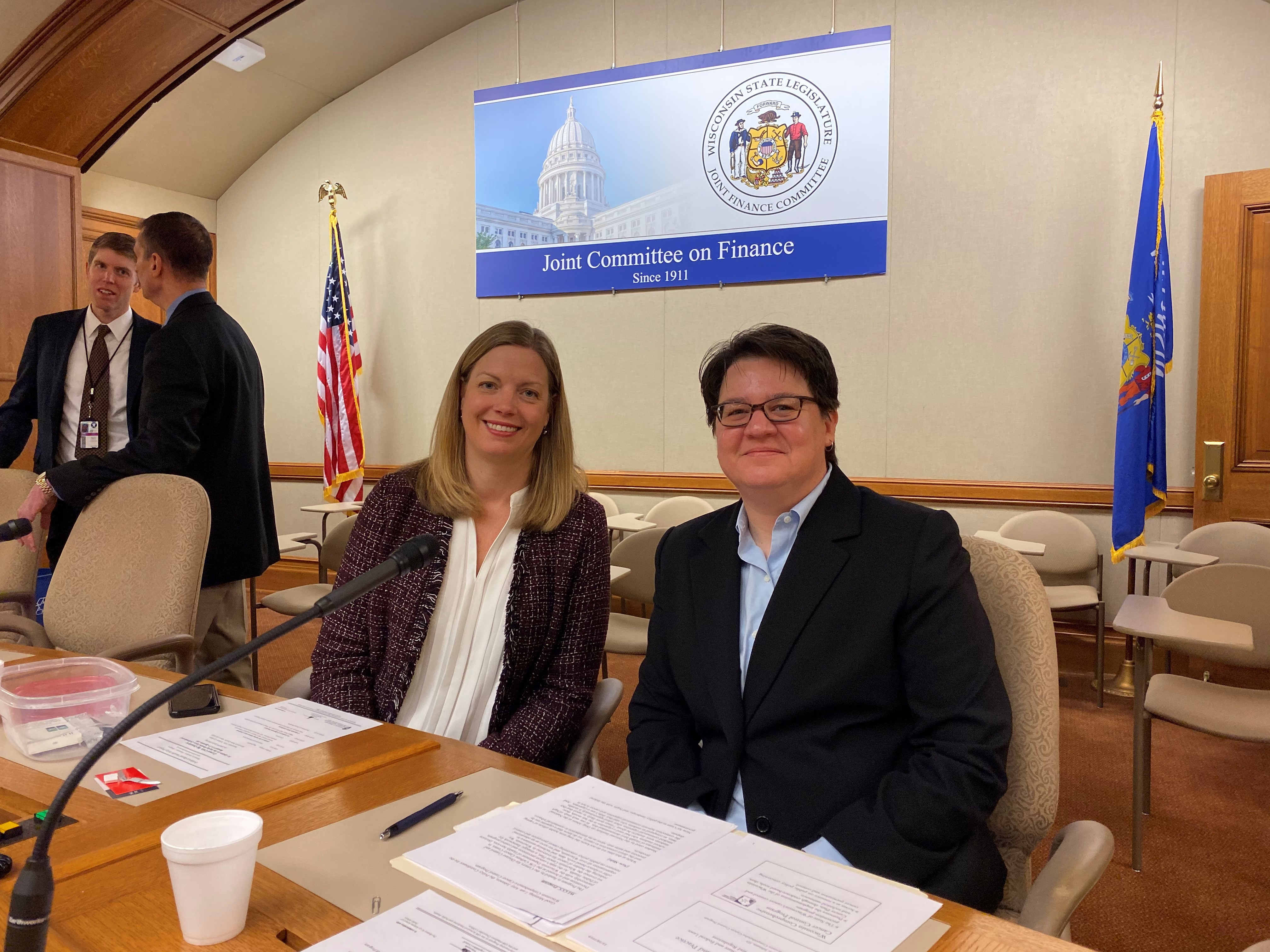 “Youth use of e-cigarettes is skyrocketing”, said Piper, a UW Carbone Cancer Center member, associate professor and associate director of research at the UW Center for Tobacco Research and Intervention. “One in five Wisconsin high school students has used an e-cigarette in the last 30 days, and when you talk to them about how much they’re using, a third of them are using every day.”

Johnson, speaking on behalf of the Wisconsin Comprehensive Cancer Control Program, which is housed at UW Carbone, addressed how various states are handling vaping policy, and what Wisconsin lawmakers might consider. She also addressed the possible cancer link.

“While at this time we do not know the long term health effects of vaping and the direct connection to cancer, we do know that e-cigarette use by preteens and teens may serve as an introduction to commercial tobacco products,” Johnson said.

“The connection between commercial cigarettes and cancer is not in dispute,” she said.

Piper noted that establishing a direct link between cancer and e-cigarettes is difficult, because there’s a wide variety of e-cigarettes and e-liquids on the market, and the selection is changing all the time. Additionally, what’s in those liquids is another question. Manufacturers must list nicotine on the product’s packaging, but that’s the only ingredient they must disclose.

However, Piper points to new guidance from a leading cancer organization about the use of e-cigarettes, which coincidentally, came out on the same day as the briefing. “While the impact of e-cigarettes on cancer is not known at this point, the American Cancer Society has come out with a clear statement that adolescents and young adults should not vape any tobacco product.”

While the ACS also says that e-cigarettes shouldn’t be used as a smoking cessation tool, there’s one exception: former smokers who vape should not quit vaping if that means a return to combustible cigarettes. However, it’s worth nothing that other options are out there for quitting. “The ACS also promotes use of safe, effective FDA-approved medications for smoking cessation rather than using e-cigarettes to quit,” Piper said.

The briefing was put on the by Evidence-Based Health Policy Project (EBHPP), a partnership between the UW Population Health Institute, the La Follette School of Public Affairs and the Wisconsin Legislative Council. The group’s goal is to deliver non-partisan, high-quality information from UW and beyond that can inform policymaking.

More information about the information shared at the briefing, and additional resources, can be found on the EBHPP’s webpage.