Under New Recommendation, Colorectal Cancer Screening Could Begin Sooner: Here is What To Know

Under New Recommendation, Colorectal Cancer Screening Could Begin Sooner: Here is What To Know 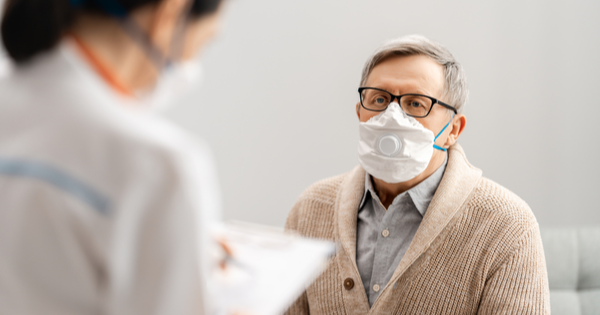 After all, who doesn’t love getting that phone call from their doctor near their 50th birthday with a reminder to schedule their first-ever colonoscopy?

However, thanks to a new recommendation from the US Preventive Services Task Force, that phone call could soon be coming a few years earlier. In October, the task force recommended lowering the starting age for CRC screening for average-risk individuals from 50 to 45. 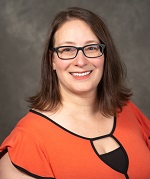 If the task force’s recommendation is accepted and finalized, it would become the national standard.

According to Jennifer Weiss, MD, a gastroenterologist and UW Carbone Cancer Center member, the push for a lower screening age is being driven by data showing that CRC appears to be on the rise among younger individuals.

While health experts are still trying to pinpoint the exact reasons for that trend, they’re also hard at work trying to reverse it. Starting screening earlier is an appealing approach, because it’s been proven time and time again that screening saves lives.

“Colorectal cancer is the second leading cause of cancer-related deaths in the United States, and that’s really significant, because it’s a cancer that we can actually prevent,” Weiss said. “With screening exams, we can find those pre-cancerous lesions and remove them before they turn into a cancer.”

However, the reality of lowering any screening age is a bit more nuanced and complex. If the recommended screening age is lowered to 45, Weiss notes that an additional 22 million Americans would be immediately eligible for CRC screenings. The trick, she says, is figuring out how to accommodate the influx of new screenings while ensuring that those at highest-risk of CRC aren’t nudged out of the way.

“If we’re going to lower the age to 45, we need to start making sure that we’re taking into account and offering all of the screening modalities that are available to help with any capacity or resource issues,” Weiss said.

Regardless of the starting age, Weiss encourages everyone to be thinking about CRC screening well before they turn 45 or 50. “We want to be talking about colorectal cancer screening with patients maybe five-to-ten years earlier than they should start, so that they actually start at the right time,” she said.

Weiss also encourages patients younger than 45 to immediately bring up any concerning symptoms, such as blood in their stool or changes in bowel habits to their primary care physicians. A doctor can also determine what screening method may be most appropriate for you.

Ready to learn more about screening? UW Health has more information about what clinical and at-home tests are available.