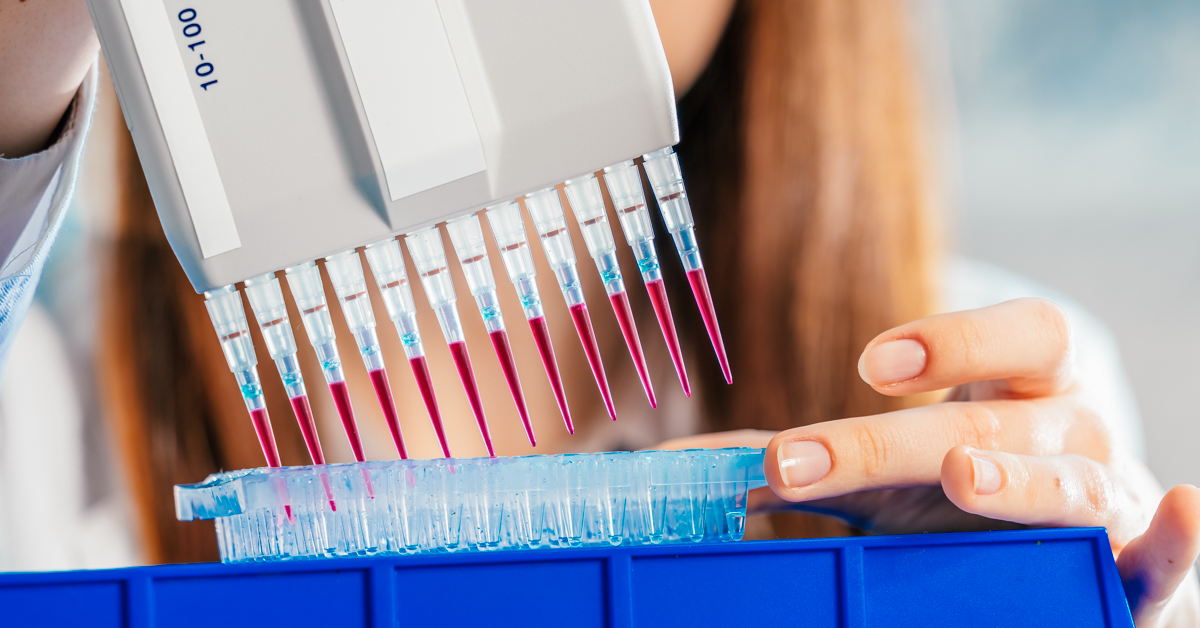 Now that genetic testing is less expensive and more accessible, patients, clinicians and researchers are learning more about how genes influence risk for disease. For researchers studying rare genetic variants, the wealth of available genetic information is changing how they think about inherited diseases, like blood disorders and cancer.

New UW Carbone Cancer Center faculty member Jane Churpek, MD, MS, studies how rare inherited changes in peoples’ genes contribute to their risk of developing blood disorders and cancer. Her research, which involves partnering with patients who have family histories of multiple relatives being affected by cancer or blood disorders to study their genetics, is demonstrating the importance of testing for inherited, or germline, gene mutations across blood disorders or cancer types that were not previously thought to have an inherited component. 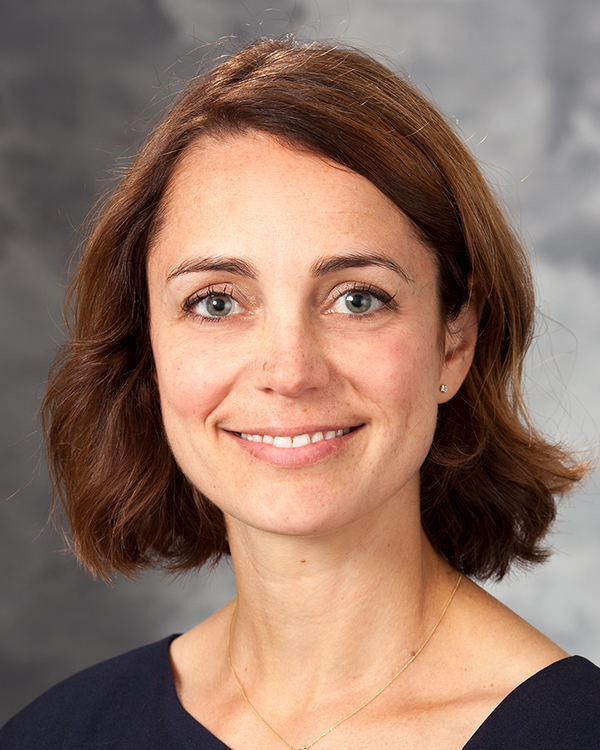 “Genetic testing is more and more becoming a key part of taking care of somebody with cancer or blood disorders,” Churpek said. “Over time, an increasing number of clinical management guidelines recommend genetic testing of multiple genes as to help support the diagnosis, help us understand prognosis and how to optimally treat the patient now and for future prevention.”

Churpek’s research has shown that a larger proportion of adults with blood disorders might have an inherited cause. In a recent study, Churpek and her colleagues at the University of Chicago screened genetic tests from patients’ blood tumors against a panel of genes associated with hereditary blood disorders. They found that about 5 percent had an inherited mutation in a blood cancer risk gene. This has immediate implications for a patient’s cancer care plan, specifically avoiding using family members who also carry that risk gene mutation as stem cell transplant donors and sometimes changing their chemotherapy or radiation treatment regimen.

But, testing for inherited mutations in blood cancers is challenging. To get a non-blood cell origin tissue, clinicians have to take a small biopsy of normal-appearing skin and grow the skin cells in the lab—getting rid of the blood cells in the process.

“It's complicated in somebody who has a cancer that is basically flowing through the whole body to easily get enough cells that are not the cancer cells or contaminated with the cancer cells to test,” Churpek said.

Since few centers have this expertise in studying inherited blood disorders, access to this type of testing can be limited.  Other barriers for patients include health insurance that refuses to cover this expense and that researchers have not yet identified all of the genes that contribute to blood cancer risk.

“As we study these inherited disorders, it's just so interesting how much heterogeneity there is in the number of different genes and pathways that can all lead to the same problem,” Churpek said, pointing out, for example, that mutations in more than 85 genes can cause inherited bone marrow failure.

Churpek is also interested in studying how genes known for their association with one type of cancer might contribute to risk for others. For example, in a recent study, Churpek and her colleagues did a screen in more than 200 mesothelioma patients and found that 12 percent—statistically more than would be expected in a healthy, unrelated population—had an inherited mutation in genes previously associated with hereditary forms of bone marrow failure and hereditary breast cancer. Overall, these patients also had much less known asbestos exposure, suggesting an interaction between these hereditary factors and known environmental exposure risk factors.

“The inherited genome in the past really hadn't been prioritized, for many cancers because of the assumption that inherited disease is rare,” Churpek said. “There's still a number of cancers where people just really haven't looked very extensively at what the burden of these inherited factors is and how that affects the outcome of their cancer or the treatment complications of their cancers.”