Renee's Story: Getting Back Up After Cancer Knocks You Down

Renee's Story: Getting Back Up After Cancer Knocks You Down 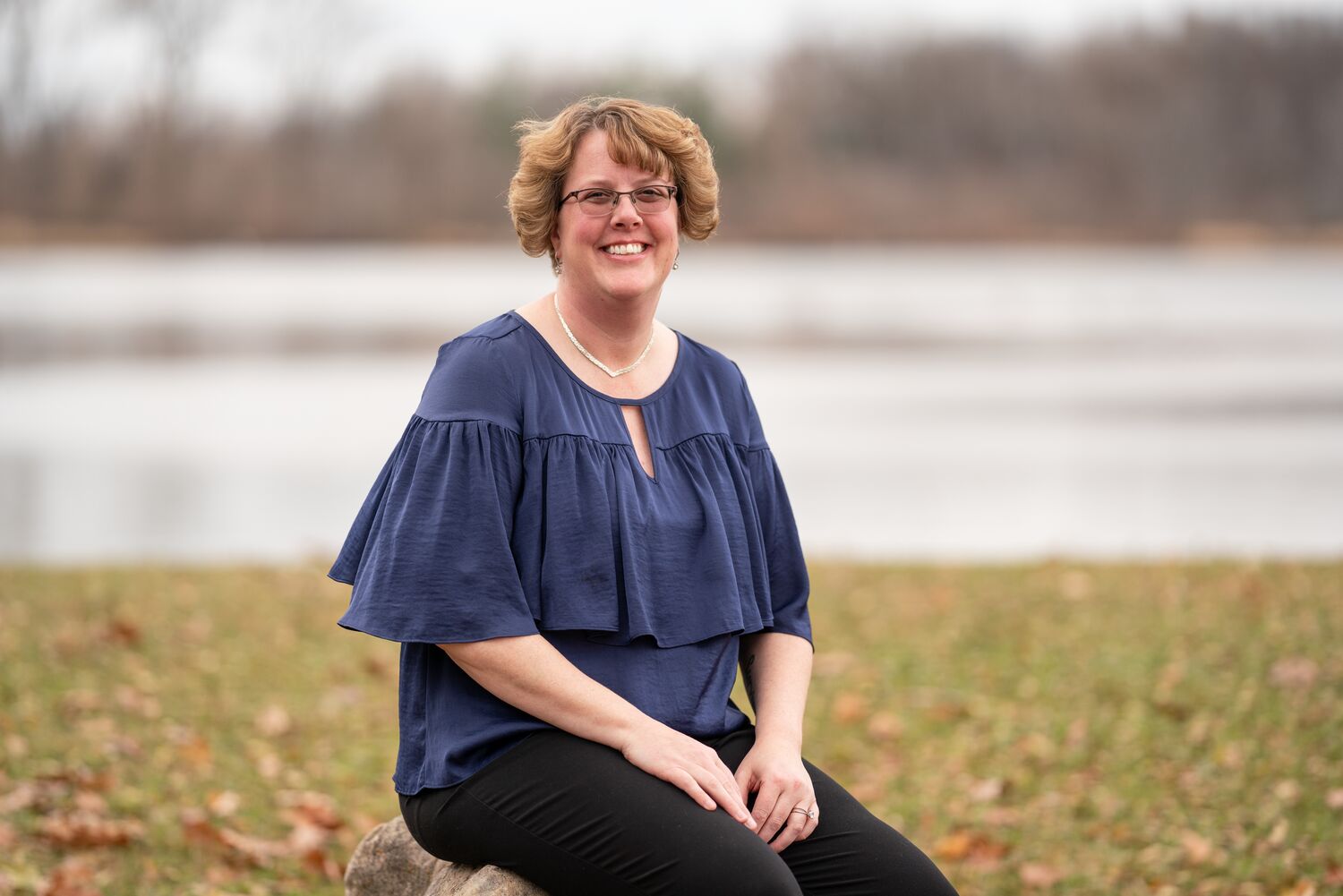 “After the dust settles with cancer, you realize all the trauma that you’ve been through.”

In the beginning, Renee Zemke got what every newly-diagnosed cancer patient gets: the big binder full of information.

It came with the usual stuff: basic definitions, locations of clinics and important phone numbers. But nothing in the materials could prepare her for how she’d feel after her cancer went into remission.

It got to the point where she was afraid to tell her oncologist, Mark Albertini, MD, how badly she was feeling inside. That even though she was in remission, she was having thoughts of suicide. But ultimately, it all came out during an office visit, and she was finally able to tell him what had been on her mind for a while: she needed help.

What happened next would change her life forever.

“He looked at me, set his pen down and said, ‘You realize there’s no shame in that, right?’ And in that moment, it was what I needed to hear, that what I was feeling was normal, that it was okay,” she said.

With that encouragement, and help from her support group at Gilda’s Club, Zemke started talking more openly about the difficulties of life after cancer. She soon found that her words not only helped others in her shoes – it helped her when she needed it most. “Just to have the reactions that I did, the support that I did, it was incredible,” she said. “I found myself, and through it, I was able to heal by sharing my story.”

Now, the 43-year-old cancer survivor says she’s found her purpose in life. Her mission is twofold: to raise awareness of melanoma and the importance of taking care of your skin, but also to be an advocate for current and future cancer survivors. And her message is clear: it’s okay to not be okay after cancer, and help is never far away.

To spread that message, she’s spoken with other survivors. She’s been on the news. And in 2018, she gave the keynote speech at UW Carbone’s Race for Research.

She draws on her recent and not-so-recent experiences, and leaves nothing out. She remembers the bad sunburns of her youth, the discovery of a golf ball-sized tumor under her skin, and the experience of being on a clinical trial that roughed her up – she had to stop taking the treatment early – but ultimately did enough to put her cancer into remission.

Then there was the episode in 2017 where a large mass was picked up on a scan and she thought her cancer had returned and spread. “I thought, yeah, I’m going to die,” she said. “So I prepared myself for that.”

Fortunately, it wasn’t cancer – just a ruptured appendix. But the scare was real.

Reliving all of these experiences doesn’t exactly bring Zemke joy, but allows her to give voice to issues affecting many cancer survivors, as well as those whose voices have gone silent. Since her initial experience at Gilda’s Club, six members of her support group have passed away after their own battles with cancer.

“What a damn shame if I don’t honor my friends and live,” Zemke said. “I’m going to really live every day, because I’d be so mad if my doctors say ‘you have cancer again’ and I have to go through all this again, and I had spent this time being depressed and angry.”

Unfortunately, there’s a chance she could hear those words. Even after treatment, Zemke notes her cancer has a greater than 50 percent chance of recurrence. But that’s not what she chooses to focus on.

“I say that I have a 100 percent chance that I’m going to die someday,” she says with a laugh. “So I try not to look at the number but I try to look at my purpose in life. I fought like hell to be able spend my time wisely.”

While Zemke doesn’t know what tomorrow will bring, she knows that if her message connects with at least one person who is struggling post-cancer, it will all have been worth it.

NOTE: If you are experiencing thoughts of suicide, help is available. Call the National Suicide Prevention Lifeline at 800-273-8255.