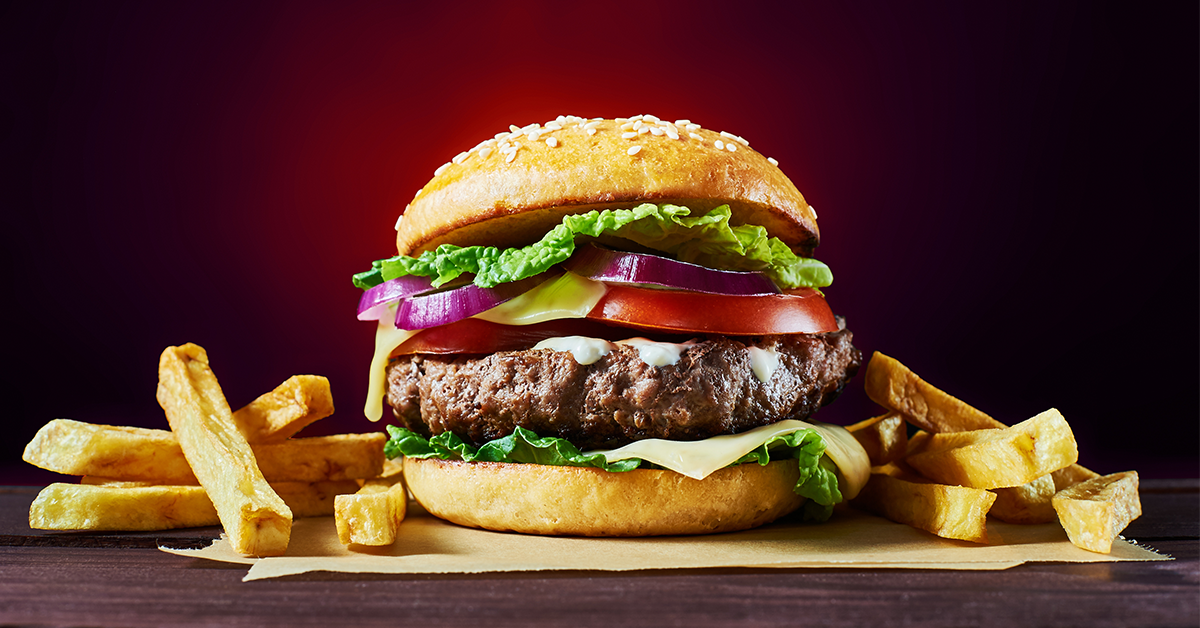 To reduce your cancer risk, you should eat less red meat and processed meats. Then again, maybe you shouldn’t.

If you’re feeling confused about the link between meat consumption and cancer, you’re not alone. Nutritional advice can be confusing and contradicting, even more so when new studies come out that appear to be at odds with old ones.

Nowhere was that more evident than in a recent study published in the Annals of Internal Medicine. The results called into question the recommendation to eat less red meat and processed meats for better health outcomes, essentially suggesting the existing data isn’t strong enough to back up the recommendation.

Naturally, the study caused a stir in the scientific community, which then spilled over into the media, which ultimately spills over into conversations at the dining room table.

You may be looking for guidance. Unfortunately, if it’s a firm answer you seek, you may need to keep looking.

“We can’t say that meat causes cancer, but we can’t say that there is no risk either,” said Sam Lubner, MD, a UW Carbone Cancer Center oncologist and associate professor. 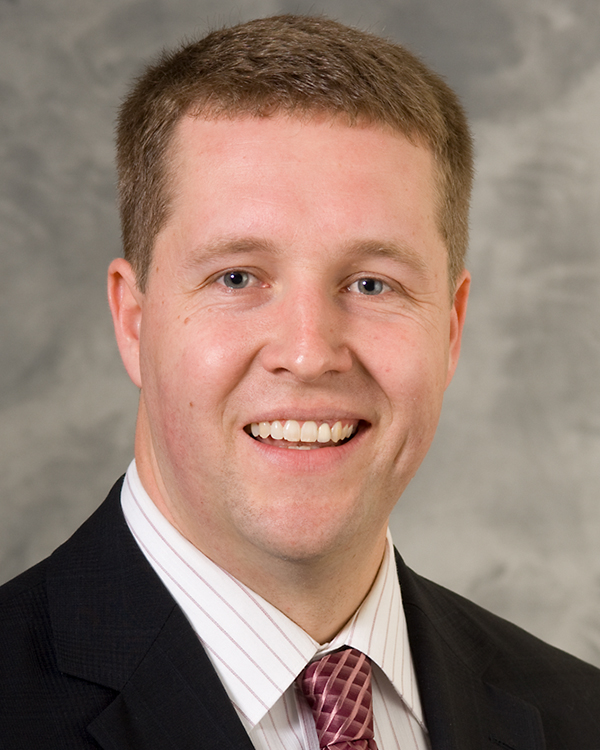 While that answer may be unsatisfying for some, it’s likely as good as it gets for now. That’s because getting high-quality, empirical data on this subject is tricky. A large, randomized controlled trial with human subjects would fill the knowledge gap, but the challenges of conducting one make it impractical, bordering on impossible. “We can’t randomize, we can’t say this group is going to eat no meat, this group is going to eat strictly meat,” Lubner said. “It’s a real challenge.”

Because of that, scientists have had to rely on the results from cohort studies and animal testing models to try and inform meat consumption guidelines. While results from some studies have shown a correlation between red meat consumption and increased risk for colorectal cancer, proving a causation is much more difficult. Our diets are complex, and it can be challenging to single out one food that may cause cancer.

While this new study didn’t do any new data gathering, researchers reviewed existing studies using what’s called a GRADE process to rate the quality of previous scientific evidence. This lead to their conclusion that the magnitude of effect of meat consumption on disease risk and mortality wasn’t big enough to justify the existing recommendation to cut back.

It’s clear that scientists have more work to do. It’s also clear that we can’t hold off on eating until they figure it out. So what do you do in the meantime?

It may sound cliché at this point, but moderation is still the name of the dietary game. Along with exercise, a diet with a good balance of fruits and vegetables is still recommended, but if you indulge in the occasional burger and fries, Lubner says you’re ultimately not doing much to increase your cancer risk.

However, if burgers and steaks are regular parts of your diet, there’s at least one other reason why cutting back might be a good idea. “Minimize the consumption of red meat, not because of cancer effects, but because of effects on things like obesity,” Lubner said. “The link between cancer and obesity is very significant.”

UW Carbone offers nutrition therapy services to patients, as well as nutritional information and recipes for anyone interested in eating healthier.

Ultimately, Lubner says that people should talk with their doctors, as well as those who prepare food with or for them, about what foods are important to them, and how they might best fit into a diet. He also hopes people will thoughtfully evaluate this new study on red meat consumption for themselves and draw their own conclusions.

“I would hope that people are savvy enough to understand that this is another data point,” he said. “This is another piece of information that we all have to think about and critically appraise and decide for ourselves how much we want to change our daily behavior based on that.”