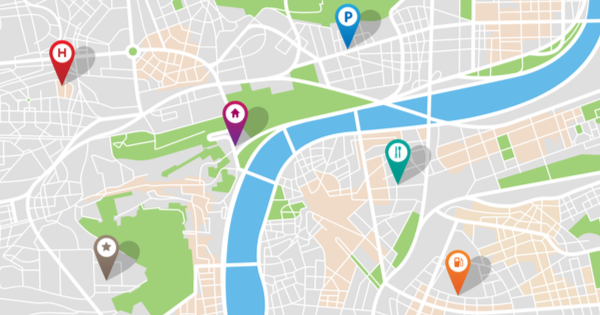 Most people think of metabolism as the process by which the body converts food into energy it needs.

But when new UW Carbone Cancer Center member Jing Fan, PhD, thinks about metabolism, she is focused on the complicated network of biochemical reactions. These biochemical reactions and metabolites - the small molecules created in the process - are at the center of many dynamic cellular functions.

"Our lab is interested in how cells use their metabolism, distribute their metabolic resources and perform different metabolic functions in different physiological and pathological conditions," said Fan, who's also an assistant professor in UW-Madison's Department of Nutritional Sciences.

Metabolism can affect cellular processes in multiple ways. Some metabolites can activate other signaling proteins. Because metabolites participate in biochemical reactions that modify DNA, metabolism can also leave longer-term impacts on cells. Additionally, rapidly growing cancer cells have specific metabolic demands and targeting their metabolism could be a way inhibit the growth of a tumor.

Fan's research group has been working on understanding metabolism in a quantitative, systematic way.

"If you know the metabolic network, it's kind of like a map of the city," Fan said. "We're trying to quantify the traffic through different roads to see which road is a major traffic road, which one is a minor traffic road, and how traffic changes over time in different situations."

The researchers rely on a technique called mass spectrometry that allows them to measure all the types of compounds present in cells. When combined with a tool called an isotopic tracer, which serves as a sort of tracker on some of the molecular components of the compounds in a cell, the scientists are able to measure the rates of the myriad different biochemical reactions in cells. This then lets them look for changes in cellular metabolism.

The sensitivity of these methods has helped her research group analyze how cancer cells metabolize certain small molecules, with some types of cancer depending on specific metabolic activities more than normal cells.

In addition to examining how cancer cells regulate their metabolism, Fan's group also studies immune cells, another group of specialized cell types that must respond rapidly to their environment. Immune cells must quickly respond to an infection while also not maintain inflammation longer than necessary.

"When immune cells get activated, their metabolism changes really profoundly, and we want to know what are the mechanisms that allow them to quickly change their metabolism," Fan said.

The metabolism of immune cells is very different depending on whether they have been activated and how much time has elapsed. For example, Fan's lab has previously shown that macrophages, a type of immune cell, go through two distinct metabolic stages during their response. These metabolic stages are associated with changing cellular functions in the macrophages and their transition from a pro-inflammatory to more immunosuppressive stage.

Having identified some key points that regulate the metabolic network of macrophages, Fan's group is looking further into how this regulation occurs and what it means for the cells in different conditions.

Fan's group is also comparing the metabolism between macrophages and neutrophils, another type of immune cell. They are interested in the differences between longer-term dynamic changes of macrophages and the fast-responding actions of neutrophils.

"Metabolism and other cellular processes are very connected, and there many different mechanisms that make them connected," Fan said.