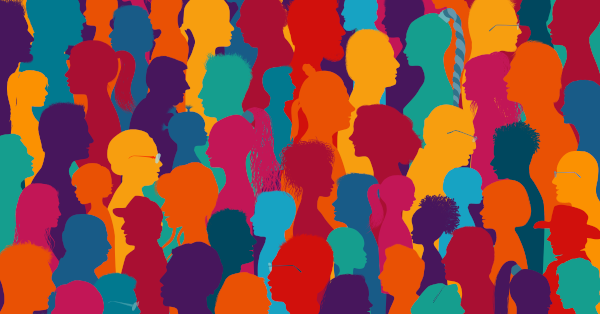 Despite advances in cancer screening and treatment regimens in recent years, significant gaps remain in who receives access to these potentially life-saving measures.

Closing these gaps, which often fall along gender and racial lines, tend to be a common goal for state and federal policymakers who set healthcare policy. But without a little help, their ability to solve the problem is hampered. 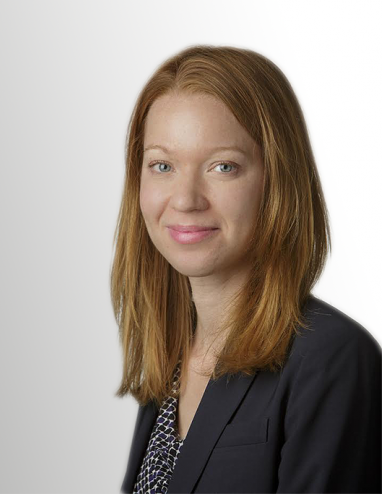 That’s where Rebecca Myerson, PhD, an assistant professor of population health sciences at UW-Madison, comes in. The goal of her research is to provide actionable information about how health insurance policy can reduce these disparities, especially in colorectal and lung cancer detection and treatment.

“What public policy ideally should be doing is not only improving the health of everyone in the community, but also reducing inequality in health outcomes – making sure that everyone has the opportunity to be healthy,” said Myerson, who recently became a member of the University of Wisconsin Carbone Cancer Center.

Myerson’s recent research sheds new light on the impact of health insurance on health outcomes for people with cancer. A study published in the Journal of Policy Analysis and Management examined the impact of Medicare’s nearly universal coverage at age 65 on cancer detection and cancer mortality – the idea being that you could compare these data to other age groups, especially individuals aged 63 and 64, who may not be insured and are not yet eligible for Medicare.

Using population-based cancer registries and other data, Myerson and colleagues focused on three cancers, in particular: breast, colorectal and lung. In addition to being some of the most common tumor sites, they are also cancers for which screening is recommended both above and below age 65.

African-American women saw a particularly large increase in early-stage cancer detection at age 65, and a greater decline in mortality. But the same couldn’t be said for their male counterparts, despite African American men’s relatively high rate of colorectal and lung cancer mortality. “It was disappointing to see that nearly universal health insurance coverage didn’t result in a decline in mortality from those types of cancers for this particular demographic group,” Myerson said.

Getting to the bottom of why this is, and using that information to better inform public policy, are some of the goals of her future research. In fact, the foundation of Myerson’s cancer research gives her plenty to build on. She’s also currently working on an analysis of the effects of expanding Medicare coverage for annual wellness visits on colorectal and breast cancer detection and mortality.

Myerson also hopes to conduct similar research in the future that focuses on individual states’ Medicaid programs, which primarily ensure Americans living at or near the poverty level. A provision in the Affordable Care Act provided federal funds for states to expand their Medicaid programs, but Myerson notes that not all states have taken up this optional expansion. “So that’s a good place for evidence to inform ongoing policy discussions on the state-level,” she said.

Wisconsin is one of 14 states that did not accept federal funds for Medicaid expansion; however, the issue is likely to be raised again by state legislators.

Perhaps it’s also fitting then that Myerson’s Medicare study was published in a presidential election year, where health care will be one of the top issues for voters. The idea of so-called ‘Medicare for All’ was supported by some Democratic primary candidates. In addition, former Vice President Joe Biden, the presumptive Democratic nominee, has proposed a public health insurance option like Medicare, and has separately proposed reducing the Medicare eligibility age from 65 to 60.

While Myerson’s research is in no way tied to the presidential race or any particular political party, she hopes it can provide some context in the ongoing debate about health care in the United States.

“Our findings can help policymakers understand what improvements in health outcomes near-universal coverage can produce, especially for people with cancer, who in many cases urgently need costly and specialized treatment,” Myerson said. “In addition, our research shows that closing racial disparities in cancer outcomes should continue to be a high priority going forward.”