For Nearly 40 Years, the UW Blood and Marrow Transplant Program Has Given Patients a Fighting Chance Against Cancer

For Nearly 40 Years, the UW Blood and Marrow Transplant Program Has Given Patients a Fighting Chance Against Cancer 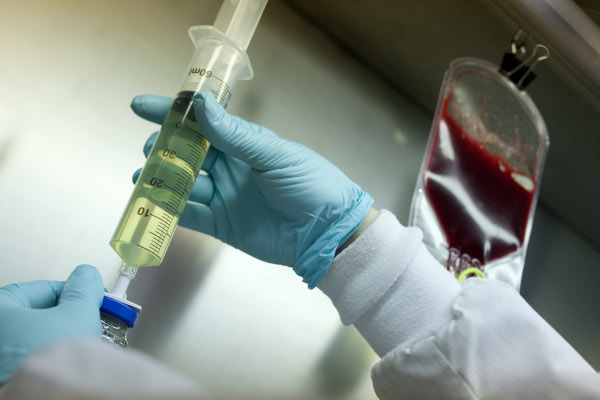 After receiving a multiple myeloma diagnosis in October 2019, Janice Bynum didn't want to know the staging of her cancer or how bad it was.

But the cancer had gotten to a point where her best chance for remission meant receiving a transplant to help reboot her immune system. So in June, the 66-year-old from Rockford, Ill., came to the UW Carbone Cancer Center to have an autologous stem cell transplant.

As opposed to receiving stem cells from another person, an autologous transplant uses a patient's own stem cells, which are removed in advance, processed and eventually infused back into the patient after a high-dose of chemotherapy. The chemo takes out both the good and bad cells in the bone marrow, and effectively suppresses the body's immune system. But in doing so, it prepares the body for the reinfusion of stem cells, which helps the bone marrow to begin producing new, healthy blood cells. 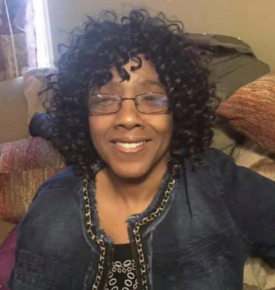 Autologous stem cell transplants are just one of the services offered by the Blood and Marrow Transplant (BMT) program at UW Carbone, which has been seeing and treating patients since 1981. After nearly 40 years, they've performed thousands of transplants and helped saved many, many lives.

As for Bynum, the procedure appears to have been effective in fighting her cancer. Since having the transplant, she says she's feeling much better. To ensure her cancer is officially in remission, she will still have to return to UW for follow-up care and observation.

While a stem cell transplant itself is relatively quick and pain-free, the ensuing recovery process can be more challenging. Patients usually need to stay in the hospital for a few weeks to get their immune systems up and running. While Bynum was out of the hospital in 13 days, she did experience some of the usual, uncomfortable side effects from the transplant. "I did get tired and I did get weak, but I don't think I had it as bad as some," she said.

She's also taking extra precautions to protect herself against COVID-19, since it can take several months before a patient's immune system is back at full strength after a transplant.

Bynum credits her care team for helping her through the entire process and keeping her informed. While she was in the hospital, one of her nurses even drew up a diagram to explain what her body was doing on each day of recovery, and how she could expect to feel.

"It was something you could visually look at to make you feel comfortable," she said. "So you know on day one or day two, there is where I'll be or this is where I should be. And it worked very well for me, because I knew what to expect. I had a visual to look it, and I think that was great for me."

More information about blood and marrow transplants at UW, including how to become a bone marrow donor, can be found on the program's website.