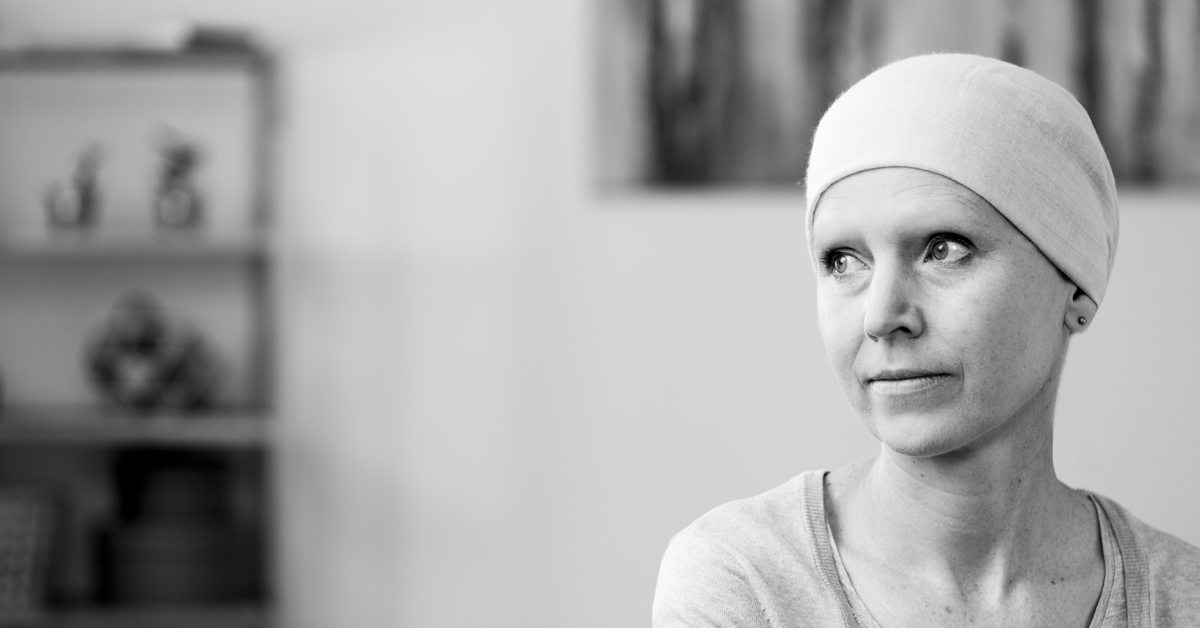 Cancer patients face double the risk of dying by suicide than people in the general population.

Still, suicide is, thankfully, a rare event. Members of the UW Carbone Cancer Center gathered for a recent Grand Rounds to learn which patients are most at risk and how to help them.

The session was led by Dr. Steve Garlow, a psychiatry professor who researches suicide, and Dr. Kathleen Murphy-Ende, a clinical psychologist and nurse practitioner whose expertise includes cancer psychology.

“I think the relationship of insomnia and non-restorative sleep and suicidal thoughts are underestimated.” - Kathleen Murphy-Ende, PhD, PsyD, NP

Murphy-Ende told the group that studies of suicide in the general population show that most who want to end their lives are impaired by depression. One study found that 80 percent who wanted to die had major depression; another found that depressed patients were four times more likely to want to die.

“The common theme is depression,’’ she said. “The desire for death was associated with depression and decreased in those who responded to antidepressants.”

In addition to treating depression, caregivers should also be alert to insomnia, which can also be treated.

“There's a significant peak in first year, and data over the years going back to 1973 show the first-month danger,’’ said Garlow, pointing to a large study of 3.6 million cancer patients, that found that 2,111 committed suicide in the first year.

Paradoxically, suicides are not related to whether the newly diagnosed cancer is treatable.

“One interesting finding of our research: treatability does not impact cancer risk, so whether or not the type of cancer is highly treatable doesn’t distinguish suicide risk,’’ Garlow said.

Cancer is not so different from a host of chronic medical conditions – from cardiac disease to major head injury to rheumatoid arthritis – which also carry an increased risk of suicide of 35 to 40 percent over the general population.

“This hospital is full of people at increased risk,’’ Garlow says.

Who is Most at Suicide Risk?

Unfortunately, Garlow says, “There are no foolproof screening tools; they identify everyone who may be at risk but not which people are most at risk.”

One question caregivers should try to answer is the goal of the person who is talking about suicide. “You need to understand intent,’’ Garlow said. “What is the problem they are trying to solve?”

If the problem involves another person, the intent is not usually death. These statements are often framed that “if you don’t” …. Then …. “I’m going to kill myself.”

The intent there is not death, but to change someone else’s behavior. It occurs within a social relationship. Unfortunately, these people can do self-harm, with no intention of being dead, that can kill them.

The other group of patients with suicide risk may never actually voice an intention to kill themselves, Garlow says. Caregivers will notice non-verbal cues of deep distress: agitation, hopelessness, tunnel vision about having no other solutions.

“This person does not have to voice suicidal ideations,’’ he says. “This behavior state is extremely uncomfortable for the person; it makes you uncomfortable to be in their presence. What they want is for it to stop -- they want relief. This state plus a gun is lethal.”

What to do When a Patient Talks About Suicide

If a patient makes a suicidal statement, don’t panic, Garlow says. Instead, assess the patient. Why are they saying it? What is the intent? What problem will this solve? Are they engaged in tasks of self-preservation, ranging from eating and sleeping to continuing to come to treatment?

Next, caregivers need to assess the patients’ level of risk.  Some risks can’t be changed – like sex and age, recent financial setbacks, divorce, and recent arrest.

Studies show that middle-aged and older white men with access to guns and little social support are the most likely to commit suicide. Psychiatric conditions like depression and alcohol abuse increase the risk. Males are 3.5 times more likely to kill themselves than females; seven of 10 suicides are middle-aged white males.

On the other end of the scale, Garlow says that African-American women almost never commit suicide. Other protective factors include stable marriages, having dependent children at home, being religious, and being active in church and other supportive community activities.

Some risks can be reduced. Garlow studied every suicide in Fulton County, Georgia between 1988 and 2005. By far, guns were the most common method. In Wisconsin, they are slightly less of a factor, but still the dominant one. Guns accounted for 45 percent of suicides, hanging for 25 percent and poisoning for 19 percent in Wisconsin in 2015.

“If you want to be involved in suicide prevention, you have to be willing to ask about the availability of guns,’’ Garlow says. “If you’re discharging a patient who is making suicidal statements, you have to be prepared to ask the family, ‘Can somebody get the guns out of the house? I’m not asking you to give up your guns, but can you give them to your brother or leave them at the hunting club?’ ’’

Getting the guns out of the house during the first month after diagnosis could be a goal in a larger safety plan. Garlow says that he creates “safety plans” for potentially suicidal patients. The plan is a written, prioritized list of coping strategies for reducing risk.

“It’s a tool to help those who struggle with their suicidal thoughts and urges to survive,’’ he says.

As a final note, Garlow says that while psychiatric appointments are difficult to get on an emergency basis everywhere in the country, the University Hospital Emergency Department is always staffed for psychiatric emergencies.  In an acute situation, physicians should send their patients there for emergency care.

“Suicide is the lethal outcome of mental and medical illness,” he says, and deserves attention as a possible outcome of serious diagnosis.