It’s that time of year when Big Ten rivalries come alive, especially on the football field. Two of the conference’s best teams – Wisconsin and Iowa – are set to throw down at Camp Randall on Saturday, November 9.

However, when it comes to tackling cancer, there’s at least one Badger and one Hawkeye that are on the same team. 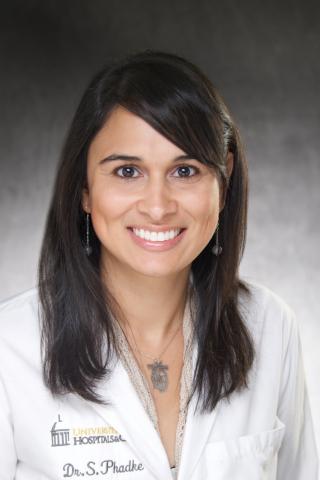 “It’s one of the types of breast cancer that’s notoriously more difficult to treat because it has fewer targets for us, at least in terms of traditional medicines,” Wisinski said.

That’s because triple-negative breast cancer lacks three the three most common receptors that are typically associated with breast cancer growth – estrogen, progesterone and a protein called HER-2 – which means common treatment options, such as hormone or HER2 directed therapies, won’t work.

With Wisinski serving as principal investigator and Phadke as junior investigator, the two launched a phase II clinical trial earlier this year. The treatment being tested involves a combination of two drugs – talazoparib and gedatolisib – both of which are targeted therapies. "Almost all other treatments for triple-negative breast cancer include chemotherapy and these two drugs are actually non-chemotherapy agents,” Phadke said.

Both drugs have been tested individually, but not together. The idea behind the study is that the combination of the two will be more beneficial than administering either drug on its own for triple negative breast cancer or breast cancers with mutations in a gene called BRCA.

Collaboration across campuses on cancer research isn’t unusual. But part of what makes the Big Ten Cancer Consortium unique is a commitment to integrating junior faculty into research projects, such as clinical trials. 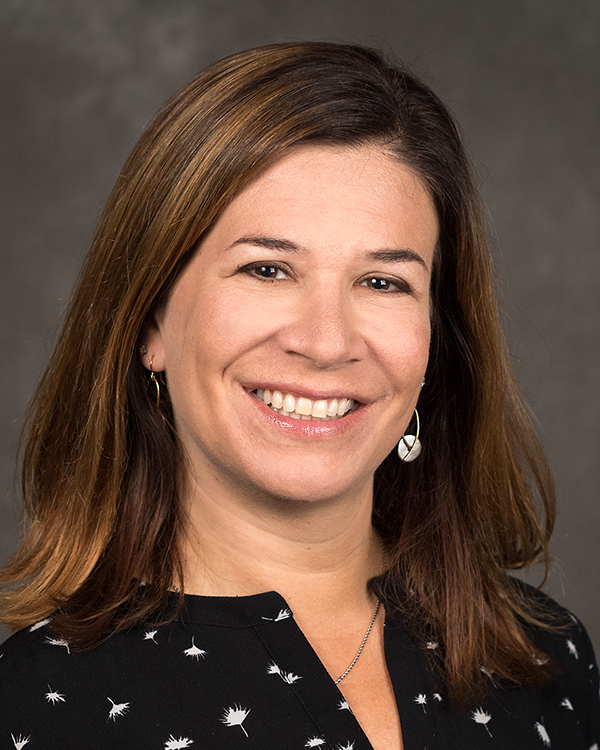 That’s where Wisinski comes in. As co-chair of the Breast Cancer Clinical Trial Working Group and a member of the consortium since its inception, she’s in a good place to lend her expertise, and has made mentoring junior faculty members a priority. In the case of this clinical trial, she reached out to Phadke after submitting the concept for the study and receiving funding, asking if she’d like to come onboard as the junior investigator. The two had previously met through the consortium.

While Phadke had previously helped open and run clinical trials, it wasn’t until this collaboration with Wisinski that she was able to write a study protocol, which explains how a study will be run and how the patients will be kept safe. “It was awesome to have her expertise and her guidance in writing it,” Phadke said. “That was really helpful in sort of understanding what goes into a protocol and what are the things that we need to think about.”

And it’s that hands-on experience, says Wisinski, which makes all the difference. “There’s some skills that you only get by running studies,” she said.

While other groups have also tried to integrate the idea of getting junior investigators more involved, Wisinski says the smaller size of the Big Ten Cancer Research Consortium makes it easier for multi-institutional collaboration to happen. “It feels closer knit,” she said. “Most of our meetings are anywhere between 10 or 20 investigators in a room. So you can actually bring people into the fold a little easier.”

For Phadke, that’s meant valuable opportunities to meet and work with other breast oncologists like Wisinski.

In addition to the focus on mentoring, Wisinski said there’s a lot that sets the Big Ten Cancer Research Consortium apart from other groups, from the breadth of research being done to the commitment to high quality research that advances the field. Plus, it doesn’t hurt that the oncologists and researchers involved take a lot satisfaction in who they are representing.

“I think there’s something about this pride that comes with being a Big Ten institution that makes people excited to work with this group,” Wisinski said. “It brings us all together in a room with an immediate collegiality and a connection and that’s really valuable.”