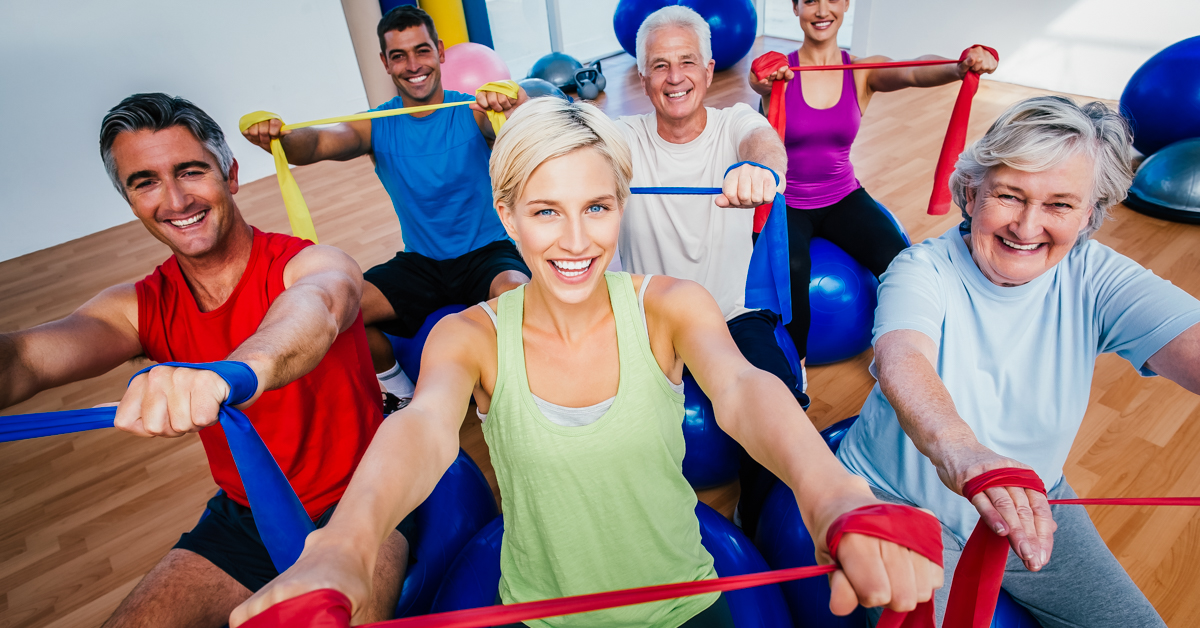 Getting more exercise is a popular New Year’s resolution, and for good reason.

In addition to boosting our physical and mental health, studies have shown that exercise helps reduce the risk of developing various diseases, including several kinds of cancer. It’s no wonder then why physicians often recommend it as a preventative measure.

However, there’s no way to fully prevent cancer, and due to a variety of factors, even the fittest of the fit can still find themselves with a cancer diagnosis. The good news, however, is that maintaining an exercise routine before and after a cancer diagnosis can go a long way in surviving it. 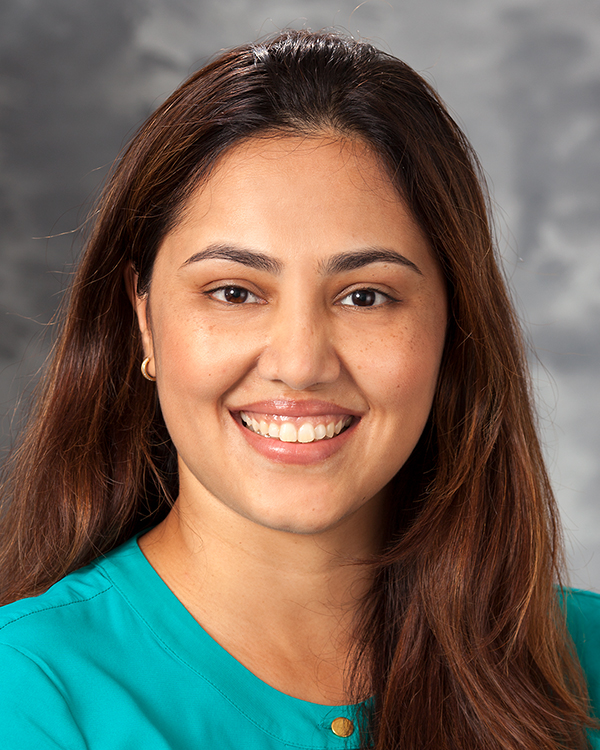 Priyanka Pophali, MD, an assistant professor and UW Carbone Cancer Center member, recently showed this in an observational study with lymphoma patients. While there have been previous studies that have demonstrated exercise’s role in improving survival outcomes and reducing the chance of cancer recurrence, Pophali says they’ve primary looked at other cancers, such as breast and prostate, and there wasn’t as much information out there on hematologic malignancies, such as lymphoma.

The study, which looked at a cohort of over 4,000 lymphoma patients, showed that those who had a higher level of physical activity prior to their diagnosis had better survival outcomes. So did patients who increased their level of physical activity after a diagnosis, something that was of significant interest to Pophali, because exercise is one of those things that patients, not doctors, can control. “We wondered if physical activity could be one of those things which we can let the patients own and kind of take charge of, if that could make a difference in their outcome,” she said.

Even with that finding, getting cancer patients to exercise more can sometimes be a hard sell. Treatment of the disease can be exhausting, and fatigue is a commonly reported side effect. Even with the prospect of better outcomes, finding the energy to hop on a treadmill when going through chemotherapy, for example, can be a challenge.

While it may sound counterintuitive, Pophali says exercise is often the best way to combat that fatigue. When talking to her patients about this, she says it’s all about the approach. “I think counselling your patients in the right way makes a difference,” she said. “I tell my patients, ‘do as much as you can, push yourself a little bit, but don’t push yourself too much.’”

The new guidelines scale that back a bit, while establishing some more specifics. They recommend moderate-intensity aerobic exercise at least 3 times per week, for at least 30 minutes, as well as doing resistance exercises at least 2 times per week. Pophali calls the new recommendations much more doable, but also says it’s okay to smart smaller, especially if it’s been a while since you last worked out.  “Even if you can only do 10 minute walks at a time, I think it’s helpful,” she said.

While exercise can’t cure cancer, nor prevent it from ever coming back again, the results from Pophali’s study should be encouraging for the growing number of cancer survivors. “My theory is, it helps you feel better, it improves your quality of life, but it also allows for more treatment to be an option down the line,” she said. “If you maintain your health and your fitness, you’ll probably live longer overall and your doctor will be able to offer you more treatment safely, if needed, down the line. If you get weak from your treatment or weak from your cancer, it becomes harder to talk about the next courses of treatment if the cancer comes back, as risks versus benefits always need to be weighed carefully.”

And soon, exercise could be something your doctor orders. Pophali is working on a pilot study that’s looking at so-called “exercise interventions,” which essentially prescribe exercise as part of an individualized cancer treatment plan. Results from that study should be ready next year.

Meanwhile, if you’re looking for tips for starting or maintaining an exercise routine, check out UW Health’s hub for health and wellness.