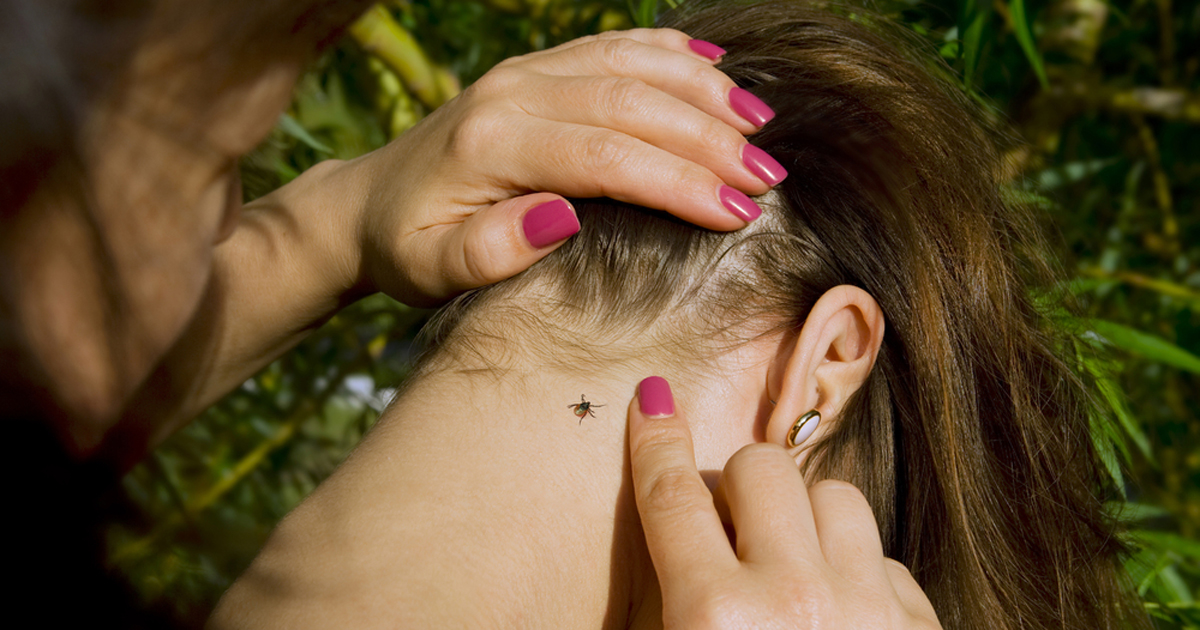 The warm weather can only mean one thing – it’s tick season. And in this case, the season lasts from spring through fall, with the peak occurring in the summer months - June, July and August.

Unfortunately, the little critters are more than just an annoyance; they’re a potential source of illness. Dr. Greg Gauthier, UW Health infectious disease specialist, explains that in Wisconsin the most common tick to transmit infection is the deer tick (Ixodes scapularis). While there are 15 tick-borne illnesses in the U.S., the following tick-borne diseases affect Wisconsin and the upper Midwest:

Dr. Gauthier cautions that just because you may find a tick on you, that does not necessarily mean you’ll acquire one of the illnesses.

“Ticks must be attached for a certain number of hours to transmit disease,” he says. For transmission of Lyme disease, the tick would need to be attached for at least 36-48 hours. Anaplasmosis can be transmitted in less than 48 hours.

Some individuals may have heard a new type of Lyme disease was found earlier this year in Wisconsin and Minnesota – Borrelia mayonii. Previously, it was thought only one type of bacteria caused Lyme – Borrelia burgdorferi. But researchers identified a new species in six individuals whom were tested for Lyme disease. While it’s believed that current treatments for Lyme disease will work for Borrelia mayonii, Gauthier explains that, “there have been so few cases described, more understanding of its clinical presentation is still needed.”

The symptoms of the different tick-borne illnesses are not always easy to diagnose. Nearly all tick-borne infections include possible flu-like symptoms, but Dr. Gauthier notes other symptoms include:

Lyme: There are three different phases of Lyme if it is left untreated. The most common clinical finding is a bull’s-eye rash that often occurs at the site of the tick bite. Other symptoms can include joint pain, muscle aches, severe headache, heart palpitations, and joint swelling.

Anaplasmosis and Ehrlichiosis: Both of these illnesses present in similar ways. “Lab testing is necessary to determine whether the illness is from Anaplasmosis or Ehrlichiosis,” he says, and shares that common symptoms include flu-like illness, fever, chills, muscle aches and sometimes GI symptoms. Rashes are not common. Laboratory testing can demonstrate a low white blood cell count, low platelet count, and elevation of certain liver enzymes.

Babesiosis: As with the others, Babesiosis includes fever, chills, and fatigue. Because Babesia microti infects red blood cells, it causes hemolytic anemia, which can be detected via a blood test.

How to Remove a Tick (from the CDC)

Antibiotics are effective in the treatment of Lyme, Anaplasmosis, Ehrlichiosis, and Babesiosis with people often feeling better within 48 to 72 hours of beginning treatment.

The tips to prevent tick-borne illnesses are all ones you’ve heard before. The most obvious being - avoid wooded areas and tall grass. But since many Wisconsin residents love being outdoors, there are other precautions that can help:

It can take time for a tick to embed, so a shower can help knock off any that might not be attached. And if one does become attached, use tweezers to hold the tick close to its head and pull upward with steady pressure. Don’t twist or jerk as the might cause the tick’s mouthparts to remain in the skin.