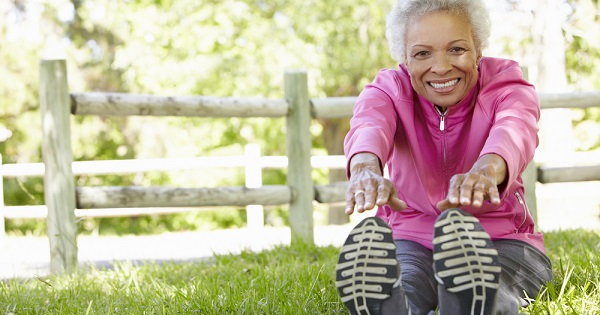 Ears and eyes are similar in that they are both sensory organs, which transform light or soundwaves into neural signals interpreted by the brain. But what can changes to those senses tell us about the brain’s performance as we age?

Quite a bit, actually.

Dr. Karen Cruickshanks, a professor of ophthalmology and visual sciences and population health sciences at the University of Wisconsin School of Medicine and Public Health, has spent more than two decades studying the relationship between hearing, vision and cognitive impairment. Through her research, she has found evidence suggesting that some factors that contribute to sensory and cognitive degeneration are not only linked, but also within human control.

“Why study multiple systems together? It’s because the same things that are good for your heart, may also be good for your eyes, your ears and your brain,” Cruickshanks told an audience of more than 100 during a public Saving Sight Sessions lecture last month.

In 1987, the university began its Epidemiology of Hearing Loss Study, tracking the health of 3,753 Beaver Dam residents by establishing a baseline and then conducting follow-up exams every five years. Seeking to compare generations, Cruickshanks began an offspring study in 2005, performing similar exams of adult children of participants from the original group, or cohort.

“By studying people genetically related, we know that we’ve got very similar people genetically,” Cruickshanks said. “What’s changing is lifestyle, behavior, environment, where we live and how we live. It gives us clues about things we might modify to improve public health.”

Clues About How to Age Well

So far, the studies have been rife with clues about what to change for healthier aging.

For example, the study found that residents in better physical shape, who never smoked and did not have high glycemia, faced a 47.3 percent (men) or 27 percent (women) chance of developing a hearing impairment over the next 15 years. Those risks increased to 93 percent and 73 percent for men and women with all of those risk factors.

When combined, the cohorts also showed a rapidly declining risk of developing hearing impairment or macular degeneration, depending on when a person was born. That decline may be attributed to advances in medicine and sweeping changes in the workplace and personal health management since the early 1900s.

“That suggests that these are modifiable conditions and not just genetic disorders because genes don’t change that quickly over time,” Cruickshanks said.

Managing risk factors for visual and hearing loss also appears to have an effect on brain health as people age, with sensory changes serving as predictors of who would develop cognitive impairment.

“For those of us with these disorders, there’s good news, which is it’s not a one-to-one relationship,” Cruickshanks said, noting only 40 percent of people with vision or hearing problems developed cognitive impairment.

“But if you have none of these conditions, 93 percent of people remained unimpaired cognitively. So, if you’re doing well with all of your sensory systems, you’re more likely to be doing well cognitively , too.”