Coffee Perks: Coffee Can be Part of a Healthy Lifestyle

Coffee Perks: Coffee Can be Part of a Healthy Lifestyle 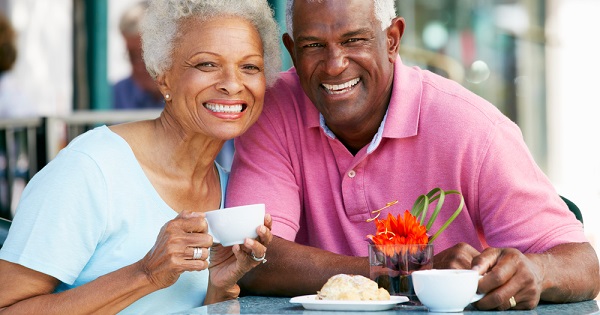 It seems like every day there is a new food or beverage linked to increased cancer risk, but coffee drinkers have reason to be excited about the World Health Organization's recent move: the beverage has been taken off the list of known or suspected carcinogens.

"For many years we thought coffee was associated with pancreas, bladder and maybe esophageal cancer, so that was what got it on WHO's list," said Noelle LoConte, MD, associate professor of medicine at the UW Carbone Cancer Center. "There has since been the epidemiologic equivalent of a landslide of newer data that shows pretty clearly that coffee is not carcinogenic and it may actually be part of a healthy lifestyle choice for some people."

The chief culprit implicating coffee with increased cancer risk was likely another behavior: tobacco use.

"I think what was happening was people who would drink coffee tended to do high-risk things like smoke," LoConte said.

For colorectal cancer (CRC) specifically, a disease LoConte specializes in treating, she said there have been numerous studies suggesting that drinking coffee not only reduces the risk of cancer, it was also associated with less disease recurrence.

"There have been some really interesting studies where people kept detailed food and activity diaries," LoConte said. "And long story short, when you look at just beverage intake, none of the beverage arms showed any benefit except coffee."

The decreased CRC risk was specific to regular coffee – decaf coffee or other caffeinated beverages, such as diet soft drinks, were not associated with lower CRC rates. The benefits were seen in people who drank four six-ounce cups a day (for comparison, that amount is the equivalent of two Starbucks "tall" coffees).

"Patients often ask us, 'What can I do? What is under my control?'" LoConte said. "Drinking coffee is something a lot of people do, and it's something you don't have to give up."

She cautioned, however, that many cancers are linked to high-calorie diets, and CRC in particular has recently been associated with diets rich in carbohydrates.

"So if you drink coffee but take a ton of sugar or creamer, you might be shifting the risk balance,” LoConte said.

The WHO did not remove very hot beverages, no matter the type, from its list of carcinogens.

"There are parts of Iran and China where they drink extremely hot, fresh off the stove boiling beverages, and those are clearly linked to esophageal cancers," LoConte said. "We've never seen that association in American populations because we just don't drink coffee that hot."